Sustaining Culture and Community: The Many Faces of Resistance in the Warsaw Ghetto 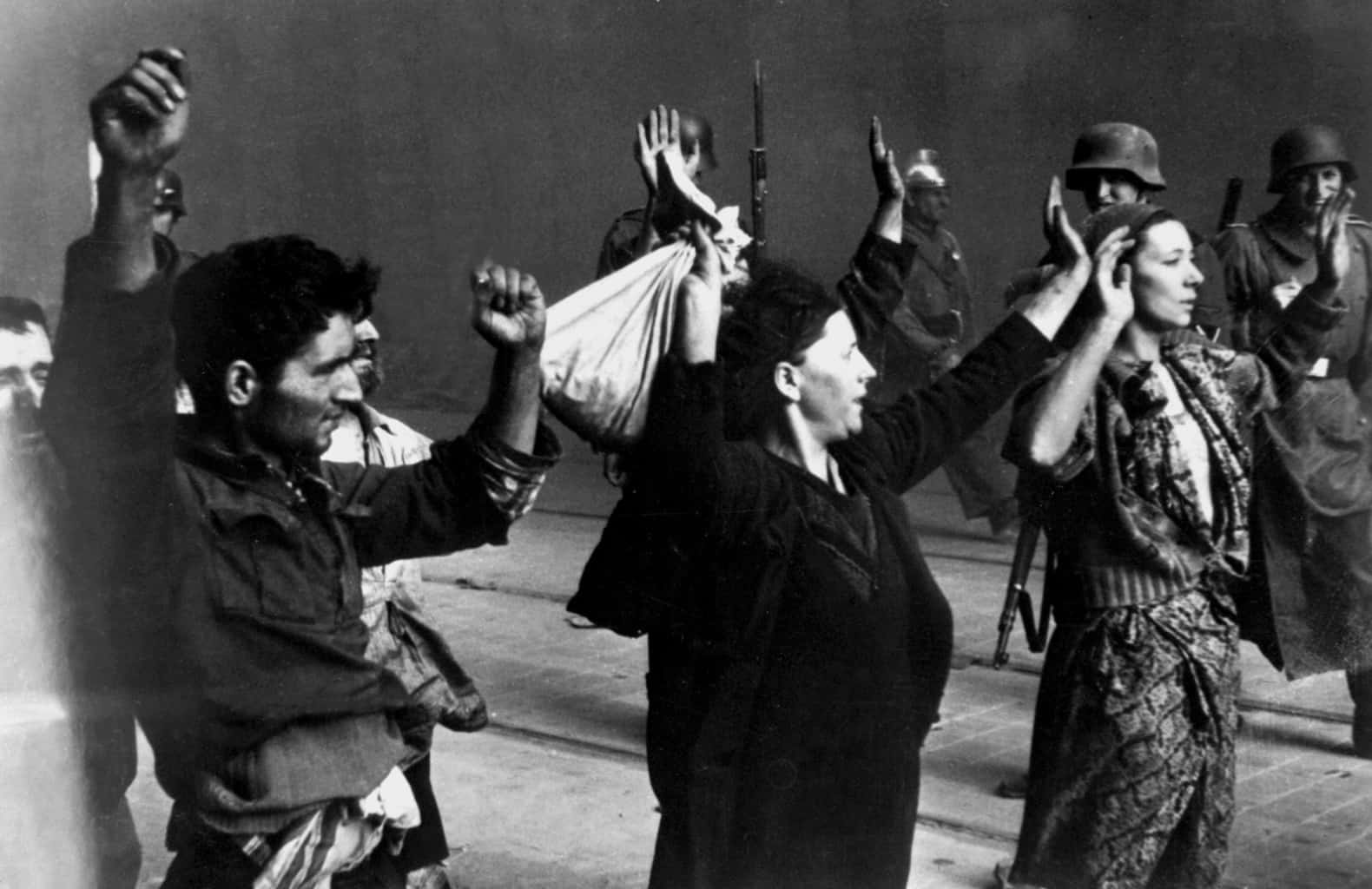 It provides a key to hope and to life in one of the most destitute and savage places on Earth, the Warsaw Ghetto. It sparks hope in the masses and strikes fear in the oppressor. While barrages of Nazi bullets may rain down on the remaining Jewish citizens of the Warsaw Ghetto, their one secret weapon is in their indomitable and inviolable power of resistance. Resistance was not death – but a choice of how to live in the moments before one died.

Resistance had a myriad of faces in the ghetto, constituting not only of those who fought but those who inspired others to do the same. While the Warsaw sky burned red, underneath the rubble the nascent Jewish Combat Organization was born into the most gruesome conditions imaginable. The fighters, led by commander Mordecai Anielwicz, took out 12 Nazi soldiers, initiating the largest and first urban uprising in German-occupied Europe by the most poor, barren, unequipped, emaciated, and bereft populace in Warsaw – David had defeated Goliath once again. These actions inspired Jews in more than 100 ghettos to form underground movements with the goal of escaping the ghetto and revolting. A spark of hope spread like wildfire, a veritable Ner Tamid for the Jewish people in their darkest hour.

When the Nazis seemed resolute in killing the Jews of the Warsaw Ghetto, the Jews fought back in resistance. After weeks of onslaught and aggression, the Jews still fought back in resistance. And when the Nazis wanted to rid the world of the Jewish religion, the Jews defied them and celebrated life and tradition in resistance and resilience. The face of resistance can come from the rugged countenance of a ZOB fighter, or the gaunt profile of a child studying Torah underground. In spite of the Nazi’s, Jews taught children, had seders, used raisins and beets to make wine, and kept kashrut. The practicing Jews of the Warsaw Ghetto were clinging onto their heritage as tightly as they could, and in doing so, resisted the Final Solution with bravery and fervor.

Seventy-five years later, on a Poland trip with my summer camp, I was reminded of the Warsaw Ghetto’s unexplainable vigor at Shabbat services in Warsaw’s Nożyk synagogue, the only surviving prewar shul in the city. As I took my seat, an aging but spry man with a thick New York accent sat next to me and asked for a siddur – he was a Warsaw Ghetto survivor who escaped as a child to the Aryan side of the city. I sat in awe as he got up later to lead Musaf with a profound energy that could have come from an Olympic athlete. His kavanah and ruach dumbfounded me, as I knew he was praying for every one of his peers who didn’t get the chance to pray. Praying for the souls that were lost on this very ground. Praying, in resistance.