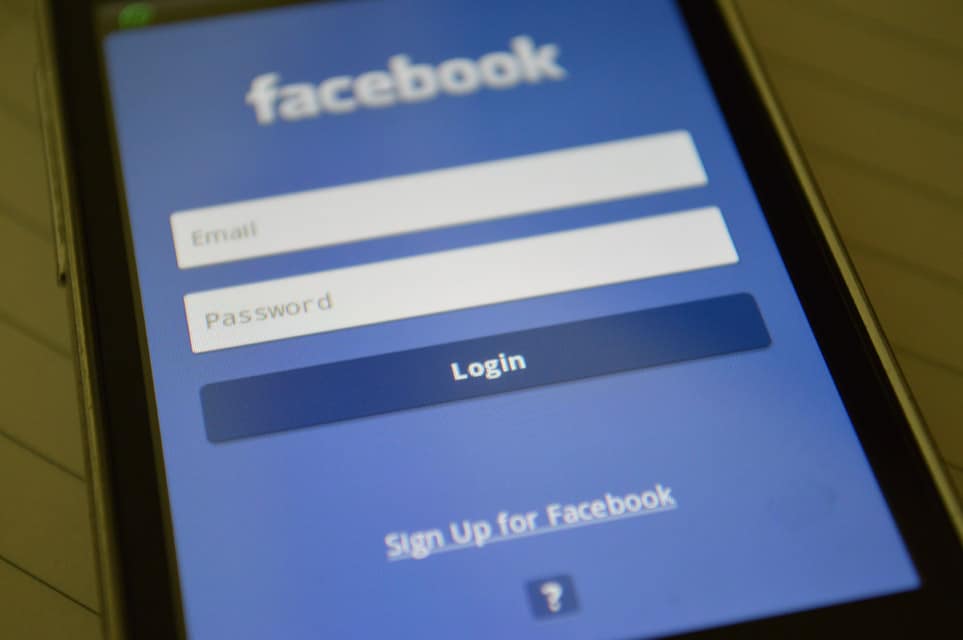 Criminal Court Judge Jim Lammey caused alarm when he took to Facebook to share an article by Holocaust denier David Cole, which, among other vile sentiments, included Cole’s idea that Jews should “get the f___ over the Holocaust.”

Judge Lammey’s April 5 post was only one example of his habit of sharing articles, conspiracy theories, and ‘jokes’ online that carry a dark message of hatred. The content he spreads often targets Muslim and Latin-American immigrants, which is troubling because of Judge Lammey’s elected position overseeing criminal trials as a representative of the State of Tennessee.

By law, Tennessee judges must not allow factors such as race, sex, gender, religion, national origin, and ethnicity to influence the outcome of a trial. The leadership of Jewish Community Partners has profound concerns that Judge Lammey’s social media posts and subsequent rhetoric will undermine trust in our judicial system, and has joined with other local leaders in a call for a public censure and an official mandate that the judge participate in anti-bias and diversity training.

This Wednesday, May 8, Jewish Community Partners President and CEO Laura Linder will join colleagues in a broad coalition of faith-based, civil rights, and educational professionals to read a letter sent to the Administrative Office of the Courts and the Board of Judicial Conduct, at a meeting of the Law Enforcement, Corrections, and Courts Committee. The letter reads:

We, representing a broad coalition of Memphis, Tennessee, and regional faith-based, interfaith, civil rights and educational organizations, are writing to you to express our outrage over recent actions and remarks by criminal court judge Jim Lammey as reported by The Commercial Appeal.

Judge Lammey continues to defend his social media posts that link to anti-Semitic, anti-Muslim, and racist remarks and negative images of faith-based and ethnic minorities. He stands behind his disparaging and unsubstantiated rhetoric about immigrants. He attempts to justify his own anti-Semitic and racist posts by stating that he “had a Jewish friend” and Latinos have “done a heck of a good job on his roof” – statements which are classic anti-Semitic and racist tropes.

Anti-Semitism, Holocaust denial and racism have no place in our judicial system and serve to undermine the credibility of that system.

We respectfully call on the Administrative Office of the Courts and the Board of Judicial Conduct to publicly censure Judge Lammey and to explore bringing the anti-bias and Holocaust education resources of our respective organizations to the judges, clerks, and staff of our state judicial system.

We look forward to hearing from you.