Situation in Israel – Donate to Victims of Terror ﻿ 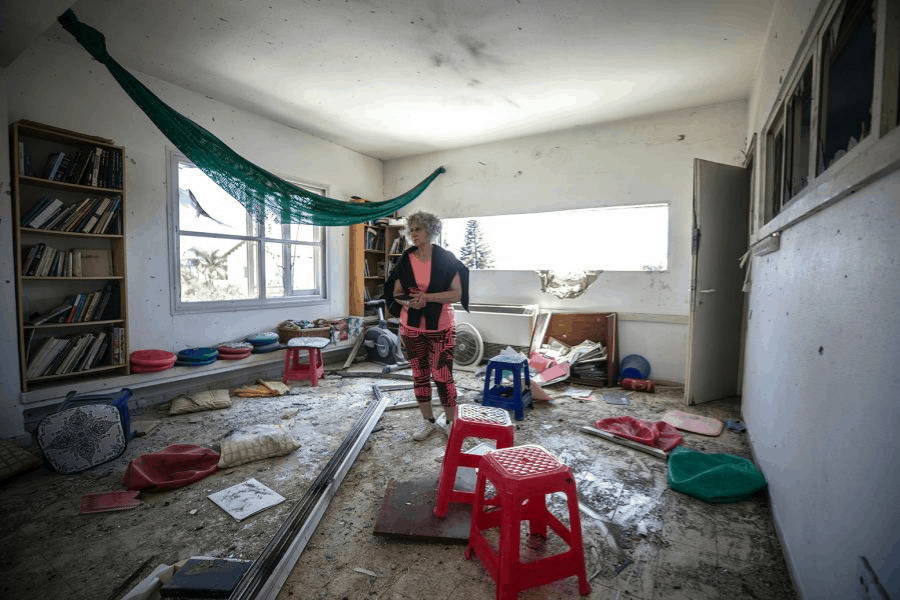 As Israel heads into Yom HaZikaron (Remembrance/Memorial Day) – a day to honor the memory of those who have fallen in sacrifice of a Jewish state – we mourn with Israel for the four Israeli civilians murdered by Hamas rocket attacks – Pinchas Menachem Prezuazman, 21; Ziad al-Hamamda, 47; Moshe Feder, 68; and Moshe Agadi, 58. We also join our brothers and sisters in Israel in mourning the 26,891 soldiers and victims of terror who have been killed in defense of the Jewish homeland.

According to the IDF, there was a total of 690 rockets fired from Gaza in the latest round of violence. The Iron Dome Aerial Defense System intercepted 240 of the rockets, 90% of those aimed at populated areas. During the 48 hour flare-up, the Israeli military retaliated, targeting 350 Islamic Jihad and Hamas targets including:  rocket launch sites, command and training centers, weapon facilities, observation posts, and military compounds.

According to JFNA, once the rockets attacks started, the JFNA-supported Israel Trauma Coalition’s (ITC) Resilience Centers activated emergency protocols. Hotlines were opened at all centers, caregivers were available to receive new patients and began outreach to existing clients. Urban Emergency Teams established by ITC with funds from Federations’ 2014 Stop the Sirens campaign were activated.   They took to the streets, providing municipalities with vital real-time data related to the status of public shelters, elderly in need, and more. JDC’s “Virtual CIL” (Center for Independent Living) was also up and running, providing an online community platform and resource for people with disabilities. Launched in March 2018 with Federation support, the Virtual CIL offers services in Hebrew, Russian, and Arabic and operates 24/7 at times of crisis.

Memphis Jewish Federation is raising funds for the Jewish Agency’s Fund for Victims of Terror. 100% of your contribution will go to help those families directly impacted by this terror. Give today.