Every year, more than 1,000 Jewish Memphians come together to contribute to the community campaign. Funds raised are disbursed through a grants process to programs and organizations that meet the most pressing needs facing the Jewish community in Memphis, Israel and throughout the world.

Thanks to the leadership of co-chairs Anthony Morrison, who served in this role for four years, Cindy Finestone and Eileen Posner, the 2018 community campaign exceeded $3.4 million.

“We are excited that Cindy has accepted a second year in this capacity, and that Scott will be joining her as co-chair,” said Memphis Jewish Federation (MJF) Chair Ken Steinberg.

Ms. Posner will be chairing the Lion of Judah committee. Her efforts last year resulted in six new and returning Lions.

“There is no other single Jewish organization that impacts the lives or serves the needs of every Jewish community member in this city,” said Steinberg. “The MJF board, volunteers and staff represent every cross-section of Jewish life in Memphis. Together, we work in partnership with all organizations and synagogues to identify the issues facing our community. For us, it’s what being Jewish feels like.”

“Many people are surprised by how much money is needed, donated and granted by Federation,” said Ms. Finestone, who has served on the board since 2012 and has held several leadership positions including Vice Chair Community Impact. Under her leadership, the community conducted a major study in 2014 to assess short and long-term needs of the Memphis Jewish community. As a result, annual campaign dollars in support of critical services for our most vulnerable Jewish families doubled and a new grants program supporting innovative programming (Fedovation) was launched.

“For almost a century, Memphis Jewish Federation has been building community and helping to make the world a better place,” said Laura Linder, president and CEO of Jewish Community Partners. “A single gift to our community campaign is the best way donors of all levels can support our world-wide Jewish community.”

Some newer initiatives receiving annual campaign funding include the Institute of Jewish Rock at Temple Israel; the 100 New Families initiative that has brought young families to Memphis, and the PJ Library program that has 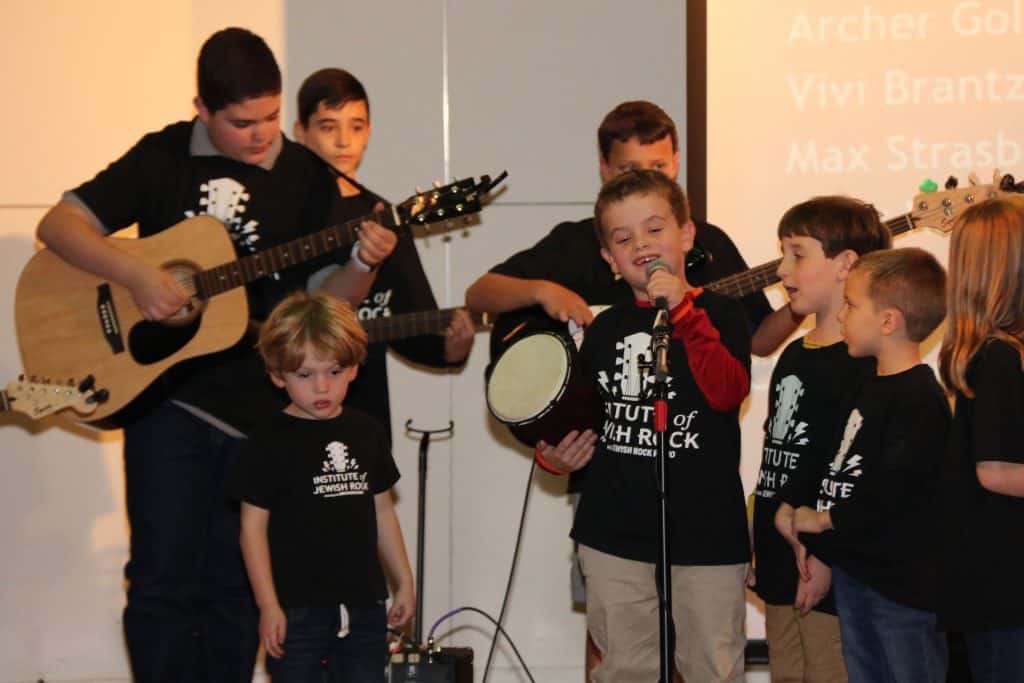 grown to more than 400 children receiving Jewish-themed books and CDs each month. Campaign funds have also made it possible for homebound or isolated seniors to connect to Jewish customs with a roving senior service coordinator. Funds provide seniors with medicine and food – locally and around the world; they provide emergency assistance when Jewish families are in danger or crisis such as recent flooding; and educate at-risk children in Israel.

As a lifelong Memphian, volunteer, and the son of active community leaders, Sandy and Kirke Lewis, Mr. Vogel has served in many capacities in the Jewish and general community.

“Thirty years ago I showed up at a Federation annual meeting and was asked to participate,” said Mr. Vogel. “To become a co-chair of the annual campaign is an important way for me to give back to the community that has given so much to my family and now my children. Throughout my life I have participated in almost every Jewish organization in the city; and they have each received funds for programs and services through the Federation’s allocation process. It is challenging to meet all of those needs. But, together, our community can bring new ideas to the table to perpetuate Jewish values by taking care of others, educating people and involving them in Jewish life. Why? Because if we don’t, who will?”