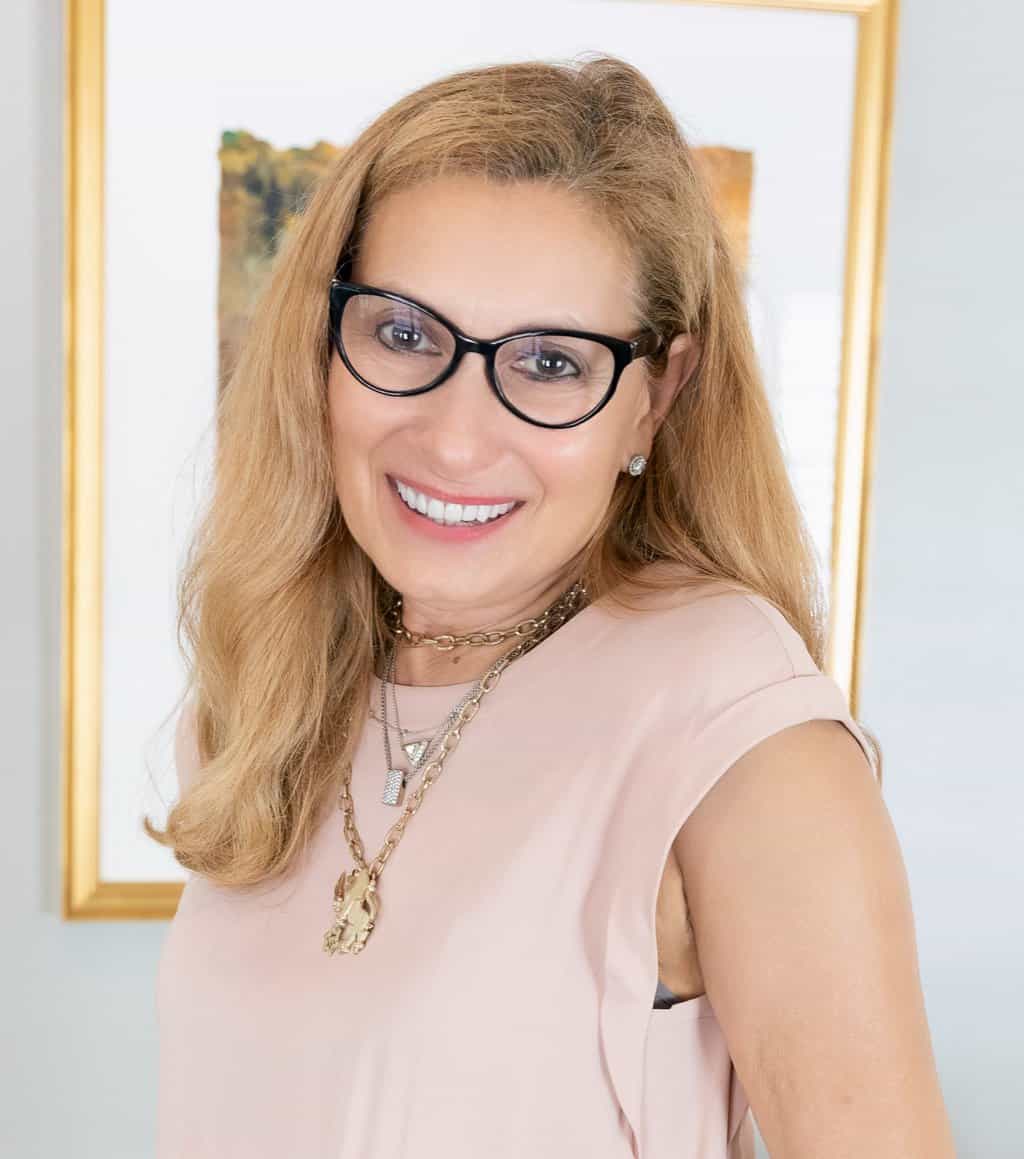 “I trust Memphis Jewish Federation because they trusted that if they helped me become a Memphian, I would do my part to help make Jewish Memphis better and better,” said Alla Olswanger-Lubin, community activist, Federation Campaign donor, board member and volunteer, and proud Lion of Judah since 2011.

Alla’s relationship with Federation, with the entire Memphis Jewish community, is unique. She arrived a true outsider, the Ukrainian daughter of a high-powered attorney. She and the father of her first son chose to leave wealth and status behind, arriving in Memphis in 1979 with each other, their 2-year-old son Jon, and little else in order to make a better life in the United States. Guided by the unignorable urge to freely live as proud Jews, something they never would be able to do in Kyiv, they started over, strangers in a strange land.

When her boundless affection for people was met by the open doors of “the warmest Jewish community in the world,” she found her forever home. Today she has almost as many family members as friends in her chosen community, and her good will, generous spirit, and electric smile touch every corner of Jewish Memphis.

“I would not be sitting here if it weren’t for the Federation system. They supported my family when we immigrated here,” she said. The family was resettled through a program of Jewish Federations of North America, making their way first to Vienna and then to a small town outside of Rome, where they lingered for a few months while awaiting a decision on their final destination.

“I had a job outside Rome in an open-air market,” she recalled. “I kept extending my time because I didn’t want to go to the cities they offered, big cities where I’m never going to learn to speak English. I wanted a place where I can meet everybody and learn the language and culture. Memphis was that place.”

The agency now known as the Wendy & Avron Fogelman Jewish Family Service operated the resettlement program locally, and they worked to line up host families for those arriving. Alla and her family were warmly welcomed by Iris and Ronald Harkavy, Saralyn and Danny Weiss, and Ralph and Carol Yaffe, with all three couples becoming important figures in her life. Still, Memphis was a sleepy backwater in contrast to the bustle of Kyiv, and adjustment wasn’t immediate.

“The first morning when I woke up, I opened my blinds and this yard man for the apartments was in my window and I’m like, ‘Oh my G-d, where are the cows?,’” she said. “I feel like I’m totally in the country. What have I done?”

But because of her love of people and genuine social connections, Alla helped her family acclimate.

“Of course, I made mistakes. Having a couple over for dinner the first time entertaining, I see that the husband had no fork,” she said. “I asked him, ‘Would you like a fork?’ But I didn’t use that word, I used a different word. And the eyes of the wife went very big. But then we were all laughing a lot.”

When her first marriage ended Alla found herself a single mom. She’d grown her social network and made connections, and with her accounting degree, she began her American career. She also began her life as a philanthropist.

“I made the promise that when I got my feet on the ground, I would start giving to Federation. I started with $50 a year, then maybe $108,” she said. “But today I pinch myself because I never dreamed that I would be part of an organization like this, knowing that, for example, someone can send a kid to a Jewish camp, which is sometimes where Judaism really lights up.”

It was through her growing social circle that she met Marty Olswanger, of blessed memory, who became her second husband in 1984. Marty adopted Jon, and the couple soon welcomed two more boys, Sam and Lee, making a cozy young family of five. With the stability of a rock-solid marriage, she became laser-focused on giving back to the Jewish community. She began working for the then-named Jewish Family Service as an accountant and volunteering with Russian resettlement, and she developed an understanding of the ways Memphis Jews depend on the non-profit agencies that serve the community.

When Alla’s sister Lilia fell ill and died, she and Marty flew to Kyiv to begin the process of bringing Alla’s mother and 15-year-old niece Lana to better lives in the United States. It’s no coincidence that this is when she began evolving as a philanthropist and had her first aspirations of becoming a Memphis Lion of Judah.

“One day, I said to Marty, ‘I want to be a Lion.’ He said ‘Not yet. We’re not there yet,’” she said. Sadly, they didn’t get there together. Marty was diagnosed with colon cancer at age 36, his body already overtaken by the disease. He died mere months later, after promising her that after he was gone, she would become a Lion.

In 2012 Alla married for the third and final time, to her beloved Nathan Lubin. With her three boys and Lana added to four sons and two daughters of his, the family was now quite large. Following their parents’ footsteps, this younger generation is already taking philanthropy and volunteerism seriously, donating to their synagogues and Federations and serving in lay leadership positions at Jewish agencies and shuls.

“My children already see the legacy of giving back that Nathan and I are working to make. They are very much involved themselves,” she said. “Now it’s a legacy that I want to leave for my grandchildren.”

Alla sees her Lion of Judah pin as a symbol of that legacy. “This pin means that the community is going to stay sustainable after we’re gone, because of people like us,” she said. “It’s something that’s priceless. Building that foundation of a sustainable Jewish community is very important to me, and the reason I endowed my gift. I had to hide my Jewish identity when I was little. I never wore any Jewish stars, never even dreamed to own one. I would be afraid to put it on. Today in Jewish Memphis, my grandchildren walk freely, and proudly say ‘I’m Jewish.’ All of our hard work made this happen and it means everything to me.” 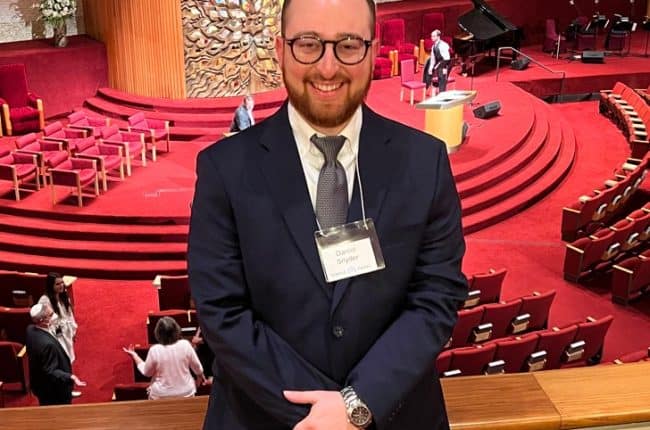