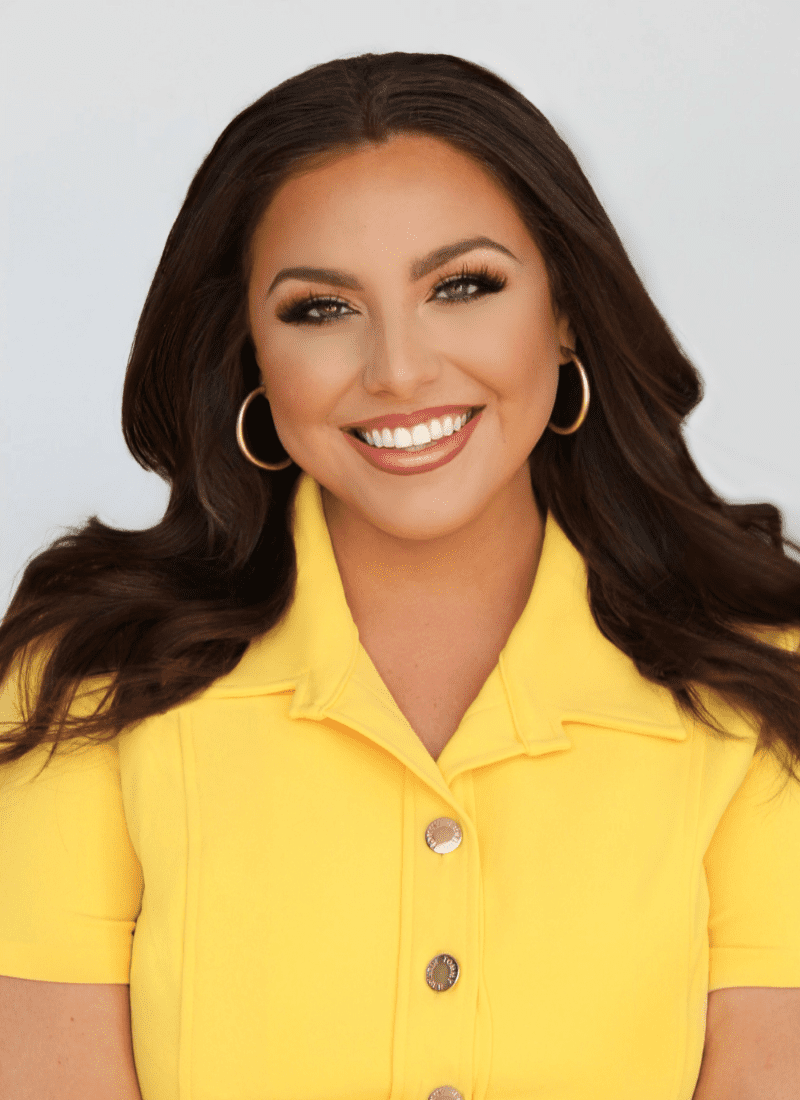 With the global rise in antisemitism and hate, it’s vital that people in the public eye send a clear message against Jewish discrimination. That is exactly what one young woman did while all eyes were on her. Sydney Caen, a contestant in this year’s Miss Tennessee pageant held in Memphis in June used her platform to raise awareness and encourage people to stand up and speak out against antisemitism.

During Sydney’s social impact initiative section of the 2022 Miss Tennessee competition, she took the opportunity to raise awareness about the rise of antisemitism and how to educate against hate.

“In thirty seconds, it is hard to get a lot of information out in a way that grips people’s attention. I started off my speech by stating the fact that my family finding refuge in the United States is what saved them from genocide, but here they still face discrimination today,” she said. “I went into the numbers and cited how over half of all religious hate crimes are targeted at Jews, and how in 2021, antisemitism reached an all-time high. I encouraged people to stand up and speak out against antisemitism, be educators in their community, and lean on online resources like The Anti-Defamation League (ADL). We need to let other people know that this is a problem, so we can raise awareness and help stop it.”

“We are so proud of Sydney for raising the critical issue of antisemitism at the recent Miss Tennessee pageant,” said Memphis Jewish Federation Executive Vice President Bluma Zuckerbrot-Finkelstein. “Her doing so significantly broadens the reach of antisemitism awareness in our state.”

In addition to her pageant speech, Sydney reached out to Memphis Jewish Federation (Federation) asking for a sponsored advertisement in the pageant’s program booklet, which Federation happily agreed to do.

“I really appreciate that Memphis Jewish Federation took the time to help me out with the pageant,” said Sydney. “They purchased an ad for Miss Tennessee, and it was really cool to see that support in the program book. There were around 400 people at the pageant who received program books, so I know it really was nice that when they are flipping through that they are going to see a call to action to take a pledge against antisemitism and help stop it.”

Now 25 years old, Sydney was raised, in her own words, “culturally Jewish” along with her three siblings by parents Morris and Wendy Caen. While she grew up in Cordova and has early memories of attending Temple Israel, her family has since moved and is currently living in Columbus, TN.

“I’ve just always loved how family oriented and accepting Judaism is. The family aspect of gathering and partaking in holiday traditions has always been very meaningful and fulfilling to me,” said Sydney. “I was Bat Mitzvah’d on a Birthright Israel trip at the Western Wall in 2018, and it was absolutely incredible. Before Birthright, I was very involved with Hillel on my campus. That is when I started advocating against antisemitism, and after Birthright is when I got involved with pro-Israel activism as well.”

Sydney has always been an avid horseback rider, competed throughout high school in rodeo events, and even went to college at Oklahoma State University to compete on the school’s rodeo team during her freshman year of college. She has since graduated with majors in both Political Science and History.

“This was my first year to do Miss Tennessee or compete in the Miss America system,” said Sydney. “However, I was previously involved in a niche where rodeo queen pageants are held with a similar concept, except participants compete to be an ambassador for various rodeo associations. In 2021, I was a participant in Miss Rodeo Tennessee and later competed for Miss Rodeo America, and then this year I competed in my first traditional Miss America pageant.”

“I know a lot of people tend to think of beauty pageants as being superficial, but in the past few years Miss America has completely branched off from that; they no longer participate in swimsuit, and appearance is no longer a judged portion,” Sydney said. “The competition focuses on who the woman is, what her interests are, and what she likes to advocate.”

Participants compete in a 10-minute interview with the panelists followed by a portion of the competition in which contestants give a 30-second speech describing their social impact initiative. The competition also holds a talent portion where contestants showcase their unique traits or special talents – in Sydney’s case, she performed stand-up comedy.

“All those aspects overall are just so fun and empowering to get to do on stage,” said Sydney. 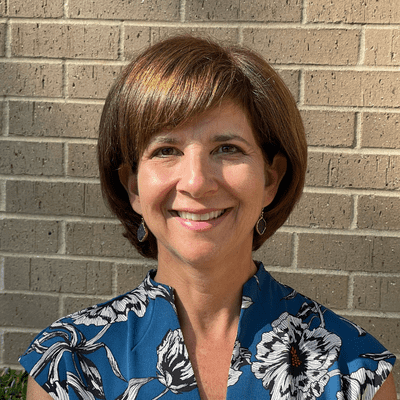 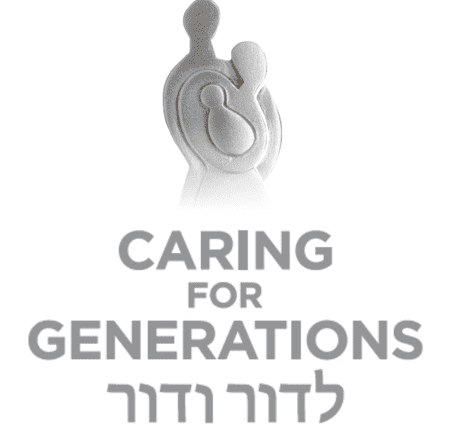 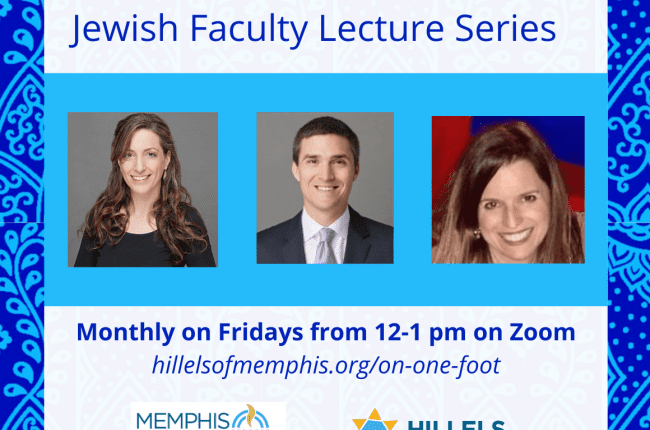