Lives Restarted, the award-winning documentary film chronicling the story of Holocaust survivors who made their home and began rebuilding their lives in Memphis, was shown at this year’s Baton Rouge Jewish Film Festival (BRJFF), which is a program of the Jewish Federation of Greater Baton Rouge.

Commissioned by Jewish Community Partners and directed by Memphian and Jordanian-American Waheed AlQawasmi, the documentary traces the lives of Holocaust survivors after their release from camps and follows their individual journeys to find freedom in America. The film focuses on the challenges of restarting their lives, and in most cases, without speaking English, pennies in their pockets and only what they could carry in a small suitcase when they arrived in the U.S. The film was produced by Memphian and Second Generation Survivor Jerry Ehrlich, and features the stories of many notable Memphians.

Each year, the BRJFF offers a free Holocaust film to all school-aged students in the area, with a speaker connecting the story on screen to a context relatable to the younger generation in the audience. Lives Restarted was screened twice to 1,500 public and private school students.

“The film made a special impact on our students this year, because it’s the first Holocaust film we’ve ever shown that takes place in the south,” said Julie Hoffman, a volunteer who helps organize the festival. “It made the experience feel closer to home and more real.”

Memphis Jewish Federation (MJF) arranged for local Second Generation Survivor, and longtime member of MJF’s Holocaust Memorial Committee, Dorothy Goldwin, to speak to the Baton Rouge students via Skype. Dorothy is featured in the film telling the story of her parents, Mayer and Paula Kelman, Holocaust survivors from Poland, who settled in Memphis after liberation, spoke to the students via Skype.

“For me, as a second gen survivor, the fact that 1,500 middle and high school students have been educated about the Holocaust is monumental considering what is happening today with the rise of anti-Semitism and few millennials knowing that the Holocaust happened,” Dorothy said after the event.

“The presentation of the film and Dorothy’s presentation were incredible,” said Ellen Sager, Executive Director for Jewish Federation of Greater Baton Rouge. “The feedback we got from the schools was nothing but positive. Thank you to the Memphis community for sharing this with us.”

“The students were riveted by Dorothy’s story,” said Julie, the volunteer organizer. “You could hear a pin drop as she recounted everything her parents went through and the effects on their whole family. She engaged with the students, answered their questions, and helped them understand that her parents were typical young people—just like the student audience—when their world was turned upside down.”

You can stream Lives Restarted now with your Amazon Prime Video account.

And don’t forget: Memphis Jewish Federation’s Holocaust Memorial Committee is teaming up with Meitav Menachem, Community Shlicha at the Memphis Jewish Community Center to mark International Holocaust Remembrance Day, Monday, January 27th. Community members are invited to view, on their own time, The Devil Next Door, a Netflix documentary series about suspected Nazi death camp guard Ivan “Ivan the Terrible” Demjanjuk who lived in Cleveland, Ohio after the war. We will be watching the first two episodes and Meitav will lead a collective Zoom discussion on Monday evening from 8:30-9:10 pm. Consider inviting a few friends over for a watch party! 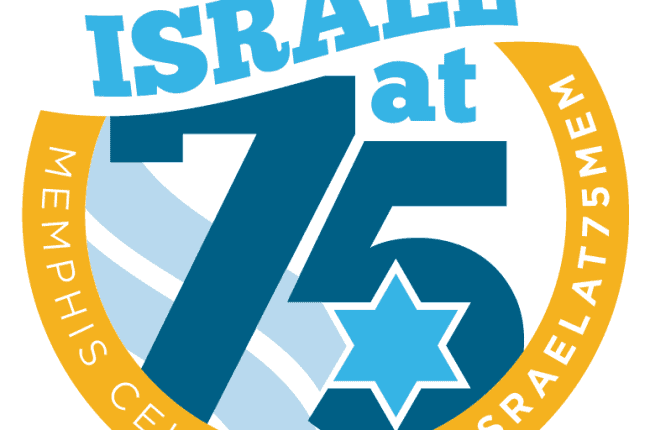 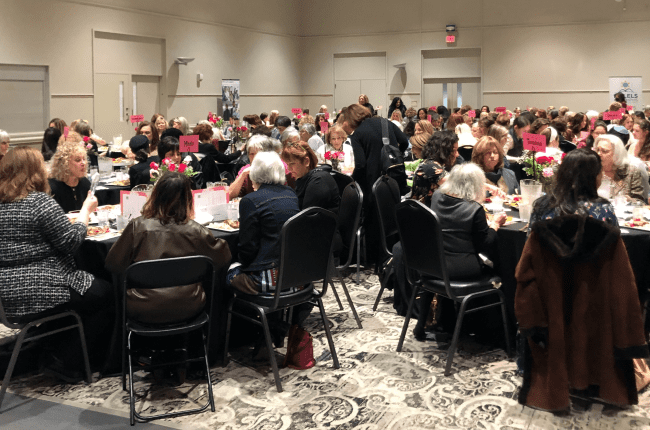