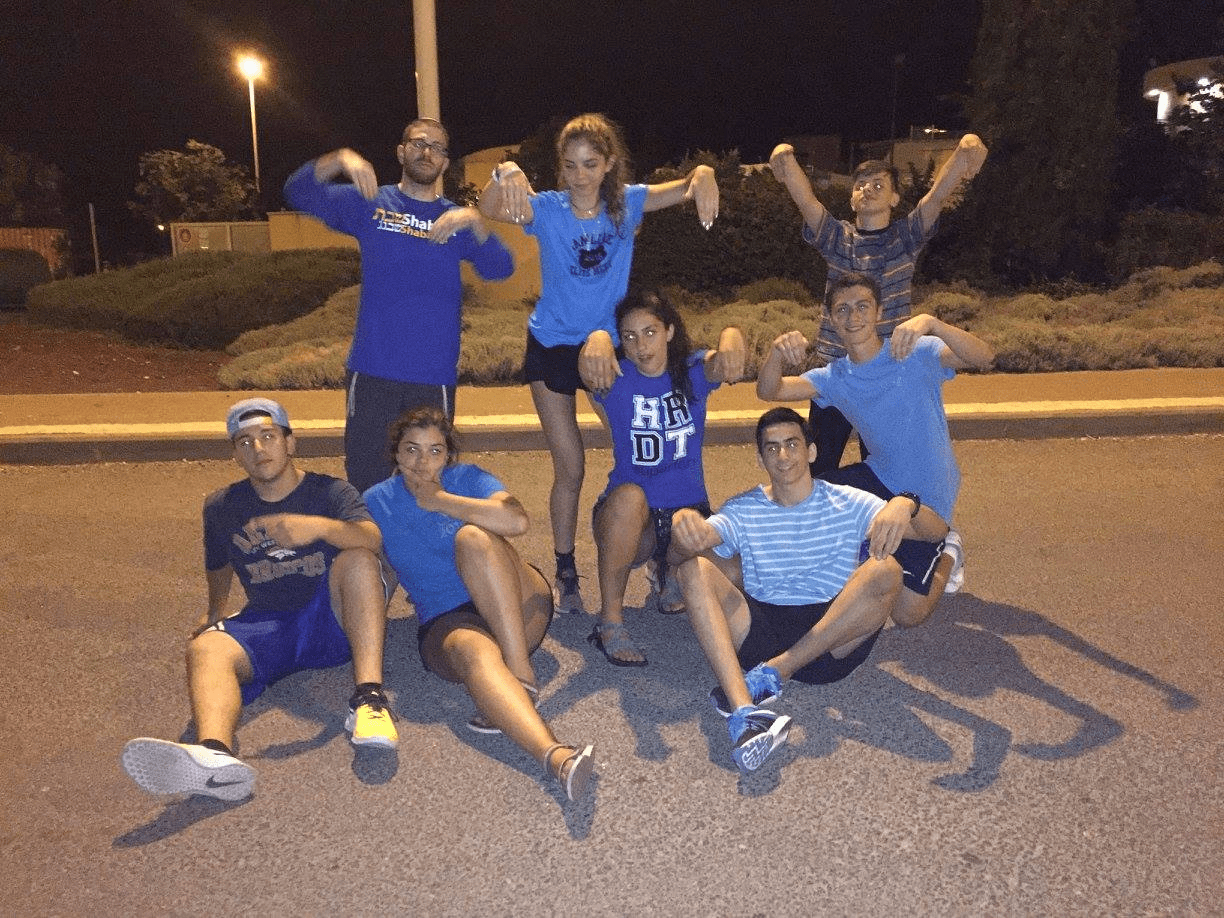 I spent last summer in Israel, on TJJ (The Jerusalem Journey)—the best program!

The journey began at JFK airport, when my friends and I walked around and introduced ourselves to everyone while waiting for our plane to Israel. After hours of waiting to board the plane, the moment finally came when I was actually getting on the plane to the Holy Land. I was so excited to spend the summer in Israel with my friends. When we first landed in Israel, everyone had their own little friend groups and they would basically only talk to each other within the little groups. But as the summer went on, our whole bus became a family. That was my favorite thing about this summer– spending every moment with my incredible TJJ family in Israel.

One of my favorite days on TJJ was on day seven, one of the most adventurous days we’d had so far. After our daily prayer workshop led by the advisors, we headed off to our third hike of the week. Thankfully it was downhill, unlike the other two mountains we had hiked on Monday and Tuesday. On the previous hike, I had used what I called “the staff of Moses” to help me climb (given to me by my good friend Carmen). When we arrived at the Arbel mountain starting point for this hike, I looked down and realized that I would have to get rid of my helpful staff. The mountain was by far the steepest I had ever hiked before. It was difficult, but with the encouragement of my friends, I was able to scale the mountain until we came to flat ground. 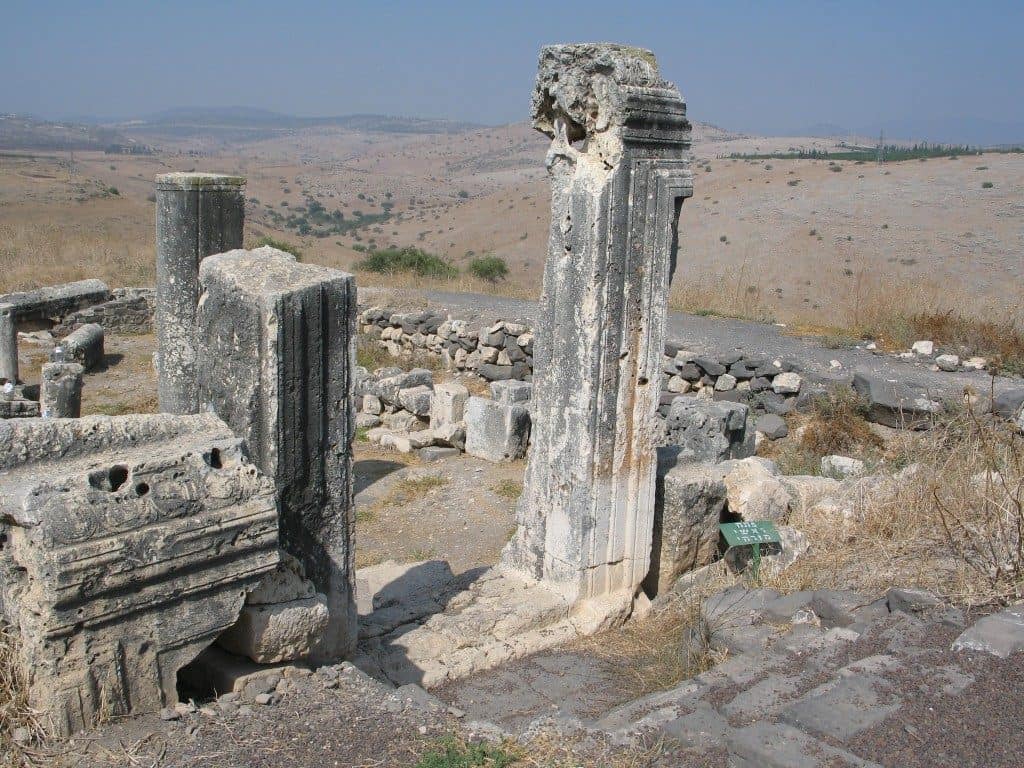 The second part of the hike was incredible. We were led up the mountain by our tour guide, Aviela, to the ruins of a castle that had been built on the mountain. We learned the story of how the Romans invaded the Jewish homes and destroyed their temples. It was interesting to learn Jewish history in such an interactive way.

After we made it to the bottom, we all boarded the bus and went to Kfar Kedem. At Kfar Kedem, we learned about the agricultural ways of the ancient Jewish people: how they lived, how they grew crops, what they ate, even their modes of transportation. It was so cool to be able to experience all of this, especially being able to earn my “donkey driver’s license” with my Memphis friends Abe Nahmias and Miles Parker. The grape slushies at the end were also delicious.

Lastly, we went to the ruins of a synagogue that had been destroyed by the Roman people. Then we climbed up the hill to find an outdoor theatre where we had our own little version of “American Idol”. Overall, the day—and the trip– was “Mamash Mamash tov” (very very good).

Gavi Freiden, the son of Sarah and Raffie Freiden, is a senior at White Station High School. Memphis Jewish Federation’s Lemsky Endowment Fund provided him with a Teen Israel Experience grant to help offset the costs of his NCSY TJJ program in Israel. All rising juniors and seniors in the Memphis Jewish community are eligible for grants of up to $2500 to attend a recognized teen summer program in Israel. To learn more about Teen Israel Experience, visit the JCP webpage.