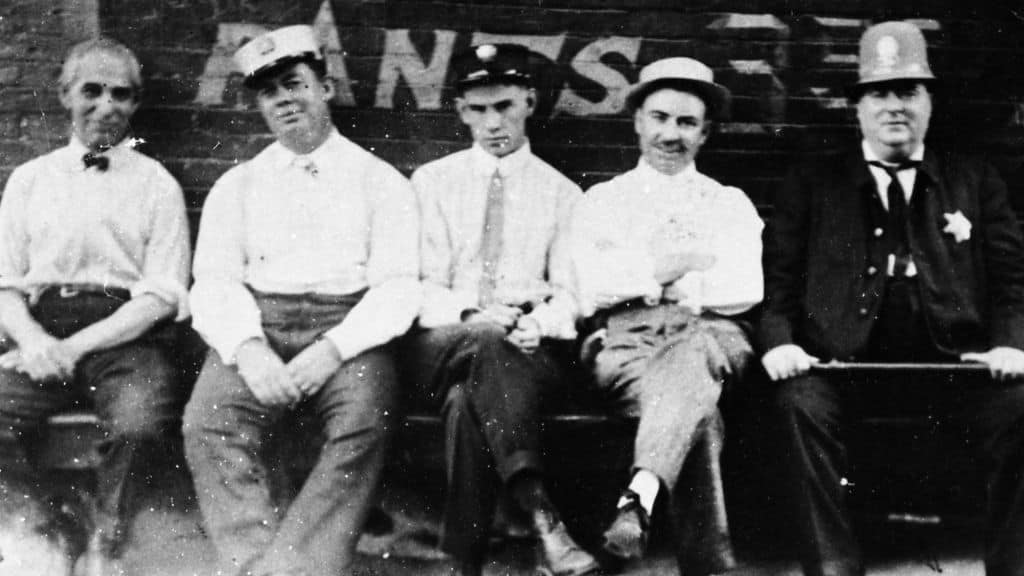 The immigrant story in many American cities almost always prominently features two groups of people- the Irish and the Jews. Both came for the promise of a new start in America, which is shared among all immigrants to the U.S., from the 17th century to today.

But they also shared another reason to seek a new life in a new land. Both came to escape religious and cultural persecution- the Jews fleeing anti-Semitism, and the Irish Protestants leaving their Catholic countrymen behind on the Emerald Isle.

In Memphis, the two immigrant cultures shared something else- a geography. In the 19th century, Memphis was a rough and tumble but growing river town, with an economy based on agriculture and trade. The Mississippi River 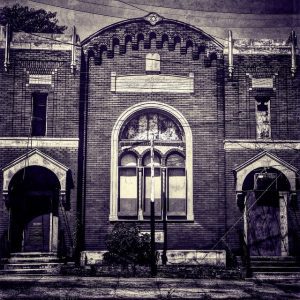 was a crucial part of this economy, and the city grew along its banks. To the north of the established city center, along the river, a district began to grow as immigrants settled there, Italians, Russians, and Greeks, but also large numbers of Jewish and Irish families.

The area became known as the Pinch District for reasons uncertain, though some say it was because of the malnourished look of the Irish inhabitants that had fled the potato famine in Ireland in the mid-19th century. Their hollow stomachs were ‘pinched’ in by their belts.

Known as Memphis’ first business district, from the 1890s to the 1930s the Pinch Distirct was the center of Memphis’ Jewish community, packed with synagogues and Jewish-owned businesses. While the area was impoverished, there was a sense of hard-working enthusiasm among first-generation immigrants who sought upward mobility for their children. After World War II many of the area’s residents moved to the eastern suburbs, and businesses began closing.

Today, the Pinch is on a rebound after decades of neglect. But now, it belongs to the hustle and bustle of a ethnically diverse downtown, no longer a neighborhood of immigrants brand new to the country.

For a little more St. Paddy’s Day reading, check out these articles on other sites we’ve been reading today.

A history of Jews in Ireland

Corned beef and cabbage- Is it Jewish or Irish, or both?