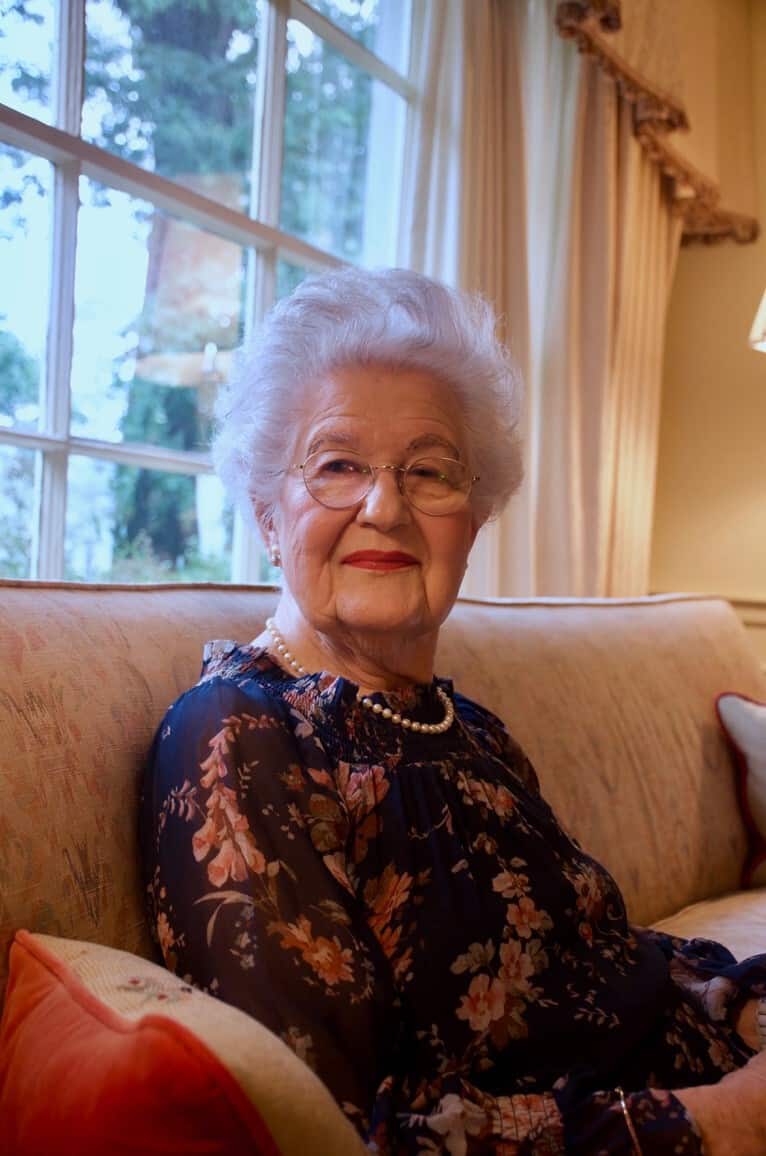 Dessie grew up in the small community of Cager Island, Missouri and attended Washington University. A friend in her dorm room introduced her to Lester Sewell, and they married a year later on June 19, 1949. After graduating, the two moved to Memphis, TN. “I’ve been here going on 67 years.”

In July 2018, Dessie celebrated her 89th birthday, but her age does not keep her from being an active member of the community!

“I am a joiner, an attender and a supporter to the best of my ability.”

She goes to Baron Hirsh most every Saturday and attends the Torah Portion class weekly. She is still an active supporter of both the Federation and Hadassah. “I began supporting the United Jewish Appeal Women’s Division (Federation) during college in 1946. I remember taking from my allowance— it was $25 for a year.”

In the 60s, she was the vice chairman for the Federation. “I called people and visited people at their homes to collect money. My mother-in-law was national vice president, and my daughter just finished serving as regional president.” She is a part of the Hadassah book club, in which the members select books to read and meet monthly to discuss their thoughts. Another group that she supports is Soul to Sole for Breast Cancer. “I try to support most everything.”

At Baron Hirsch, she was awarded the Louis Turetsky Chesed Award in recognition of her achievements and dedication to chesed (acts of kindness) in our community.

“This is what you do, you help other Jewish people.” 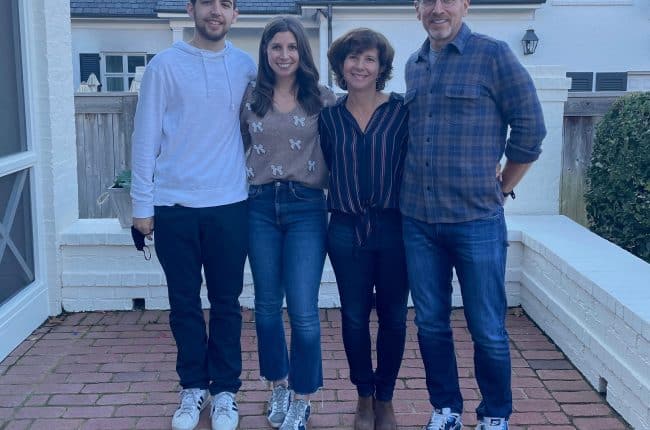