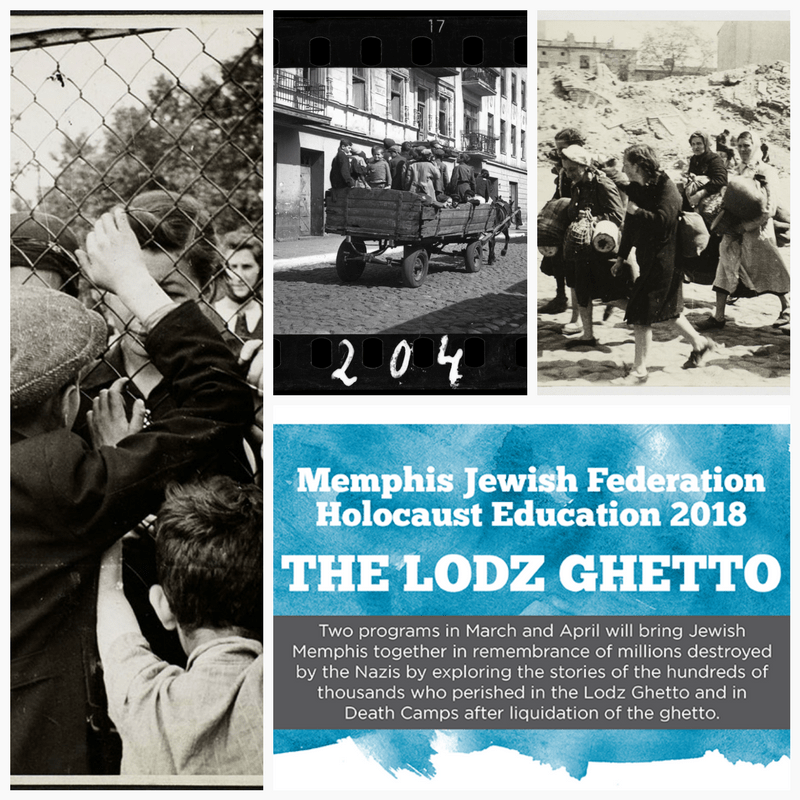 While Memphis Celebrates Israel at 70 this spring, Memphis Jewish Federation is offering programs that honor an earlier, darker chapter of Jewish history- the Holocaust.

Memphis middle and high school students have submitted their entries for this year’s Holocaust Art & Essay Contest, competing to create written and visual works that best reflect the theme Remembering the Jews of Lodz: Jewish Life & the Struggle to Survive.

Students were asked to explore the vibrant Jewish life that existed in Lodz before the war or examine the struggle to survive in the Lodz Ghetto.

We offered a few guiding questions to help lead the students to breakthroughs of their own understanding of European Jewish life before, during, and immediately after the Shoah. What was Jewish life in Lodz like before the war? In what ways was Lodz a vibrant center of Jewish culture? How did the Lodz Ghetto differ from other Nazi ghettos? Given the harsh realities of life in the ghetto, how did the starving, desperate Jewish prisoners cope? What strategies did they employ in attempting to survive, physically and spiritually? How did Jewish culture express itself in the Lodz Ghetto?

The art will be on display in the Memphis Jewish Community Center soon, and the winning essays will be published here. 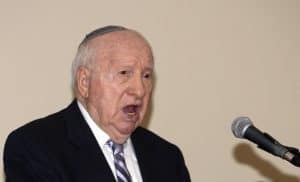 Mr. Sam Weinreich shares his story Sunday, March 18, 10:00 A.M., at Anshei Sphard-Beth El Emeth Congregation. A founding member of Memphis Jewish Federation’s Holocaust Memorial Committee and veteran participant in our annual Yom HaShoah observance, Mr. Weinreich suffered under Nazi occupation for six years, including detention in the Lodz Ghetto and transport to Auschwitz. He is the sole survivor of his family.

Roger Brooks, President & CEO of Facing History & Ourselves, will give the keynote presentation at this year’s event, examining clandestine photographs of the Lodz Ghetto taken by Polish Jewish photographer Henryk Ross. Hired to take propaganda photos of the Lodz Ghetto, Mr. Ross secretly captured the horrific and very human daily lives of the Jews sealed into the ghetto.

Mr. Brooks is a renowned educator, scholar, and leader, and an expert on the Henryk Ross collection.

The community observance will be held this year on Thursday, April 12, 6:30 P.M. at the Memphis Jewish Community Center.

Below: One of thousands of images captured by Henryk Ross in the Lodz Ghetto. 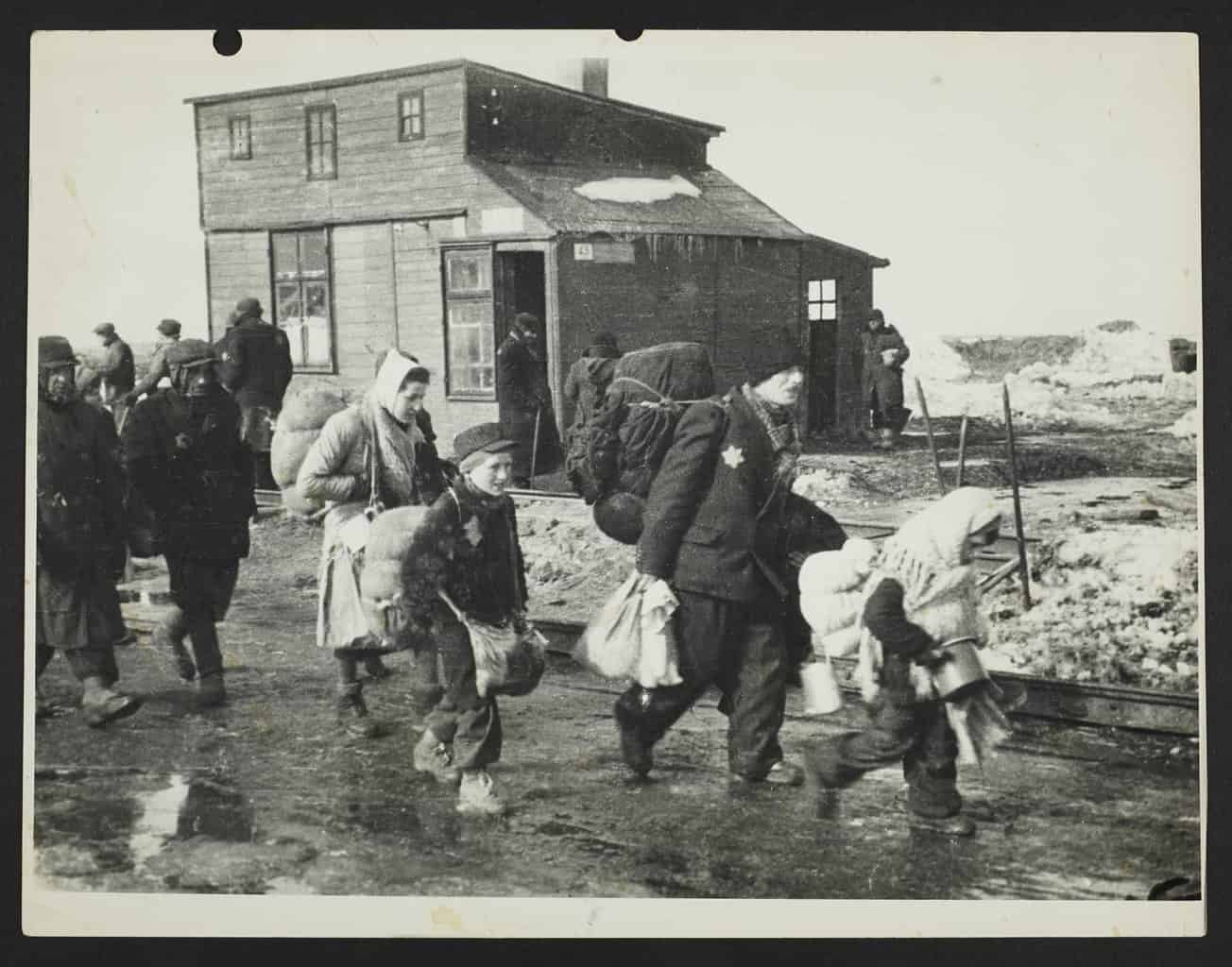