The Lion Behind the Pin: Melanie Fine Finds Sense of Belonging in Jewish Memphis 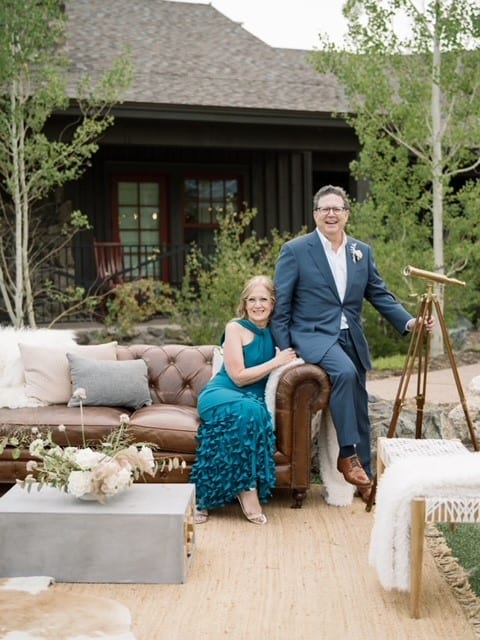 Growing up in Jewish Atlanta, Melanie Fine learned about the rewards that come from giving back from her parents, who took their then-teenage daughter along with them when volunteering at organizations like Jewish residential facilities for seniors. She absorbed valuable lessons in philanthropy from things they said and did, always framed around the simple concept of ‘if it supports the community, we support it.’

“My parents were always supporters in whatever way they could be; it didn’t always have to be financial,” said Melanie. “They didn’t have super-wealth, but they participated in giving back in the ways they could. One thing that always stuck with me was their thinking that if you’re able, you should keep a membership at your local Jewish Community Center to support the community and all those children, families, and seniors that can use it.”

When she and her husband Ricky relocated to Memphis nine years ago, she brought these traditions with her and found ways to offer hands-on help in Jewish Memphis through the Memphis Jewish Federation Lion of Judah.

“In my teens I would volunteer at the Jewish Home and I belonged to the youth group which made volunteerism fun. And I think being part of the Lions for me is the adult form of creating a group situation, which makes volunteering fun,” she said. “When I first came here, I was talking to (Jewish Community Partners President and CEO) Laura Linder about how the social side of philanthropy and volunteering makes it enjoyable, which engages people and makes them want to be involved. That’s when she pulled me into the Lions circle, asking if I would plan a trip for the women to New York.”

A new Memphian who craved connections with her new Jewish community, Melanie treated making friends ‘almost like a job.’ Once the plan to move to Memphis solidified, she began carefully recording anything she could learn about the people in Jewish Memphis. When an Atlanta friend mentioned a friend or family member in Memphis, she made a point to remember names and connections.

“Instead of letting this information go in one ear and out the other, I put their contact information in my phone and worked to develop connections,” she said. “I put myself in an advanced program of Jewish geography.”

She plugged into Temple Israel, serving on their board for several years and helping organize programs and gatherings.  She got involved in the Shoham-Memphis partnership, and also made connections through the MJCC, through Federation and the Lions, and simply as a byproduct of living in Jewish Memphis.

“It’s incredible to me to live around the corner from the Center, Temple, the Federation offices, and just the general geography of it all, being in this ‘golden circle.’ It is refreshing to be in a place like this, as Atlanta is spread so far apart,” said Melanie. “Memphis is a wonderful place to raise a Jewish family. Our kids were grown when I moved here, so I was able to participate (as a volunteer) more. And I always felt welcomed by the warmth here, and found it easy to be involved from the very beginning.”

With her affinity for communal volunteerism, Melanie sees the Lions as perfectly positioned at the intersection of social connectivity and hands-on activism, and the right fit for her philanthropy. She understands that giving through Federation at the Lion of Judah level isn’t attainable for every donor in this community, and while her tendency leans toward inclusivity at all times, it’s the right fit for her charitable giving because of her trust in the Federation model of philanthropy.

Melanie’s adult children, Steven and Rachel, are just entering the phase of adulthood when philanthropic capacity begins to catch up with ambition, and she’s pleased with the choices they are both beginning to make. While she and Ricky didn’t overtly mentor their children about the importance of volunteering and giving back, they both clearly learned from the example their parents set.

“Just like for me in my formative years, it started with volunteering, the stepping stone to truly plugging in,” she said. “They are just about to reach a level where they feel more comfortable in philanthropy, and they already give to charity and they volunteer. They definitely have the components to be future philanthropists.”

“Although it might be easier to connect to the Jewish community today than it was for my parents, I still think we need to take care of ourselves.   If we don’t, no one else will. It is my sincere hope that as my children and other young adults move through major life events like births, weddings, and funerals, they will be drawn into the fold and realize the tremendous responsibility they have to continue the tradition of caring for our community. That’s what will drive our community for tomorrow.” 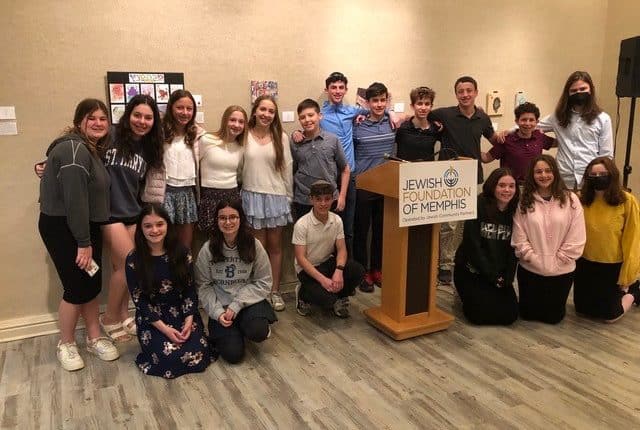 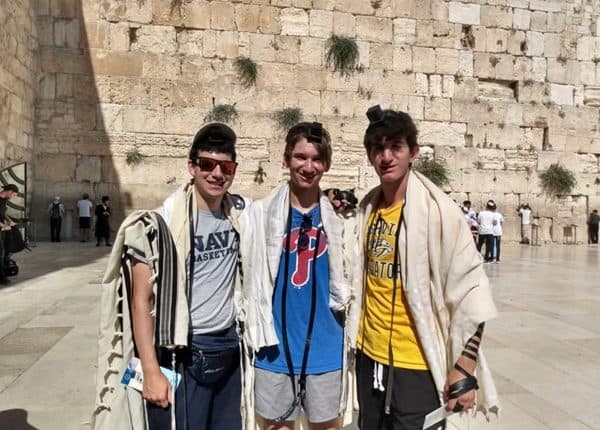 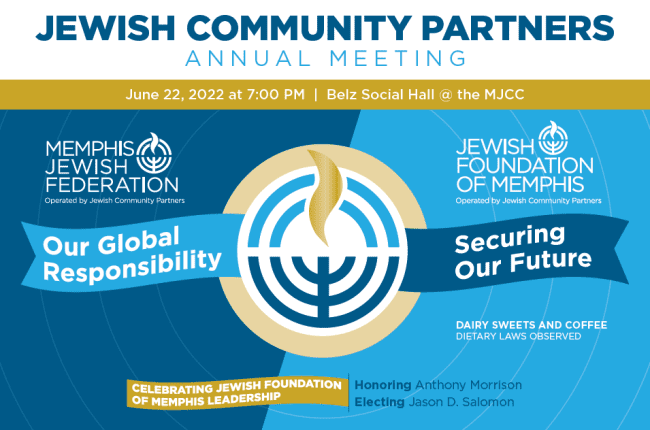