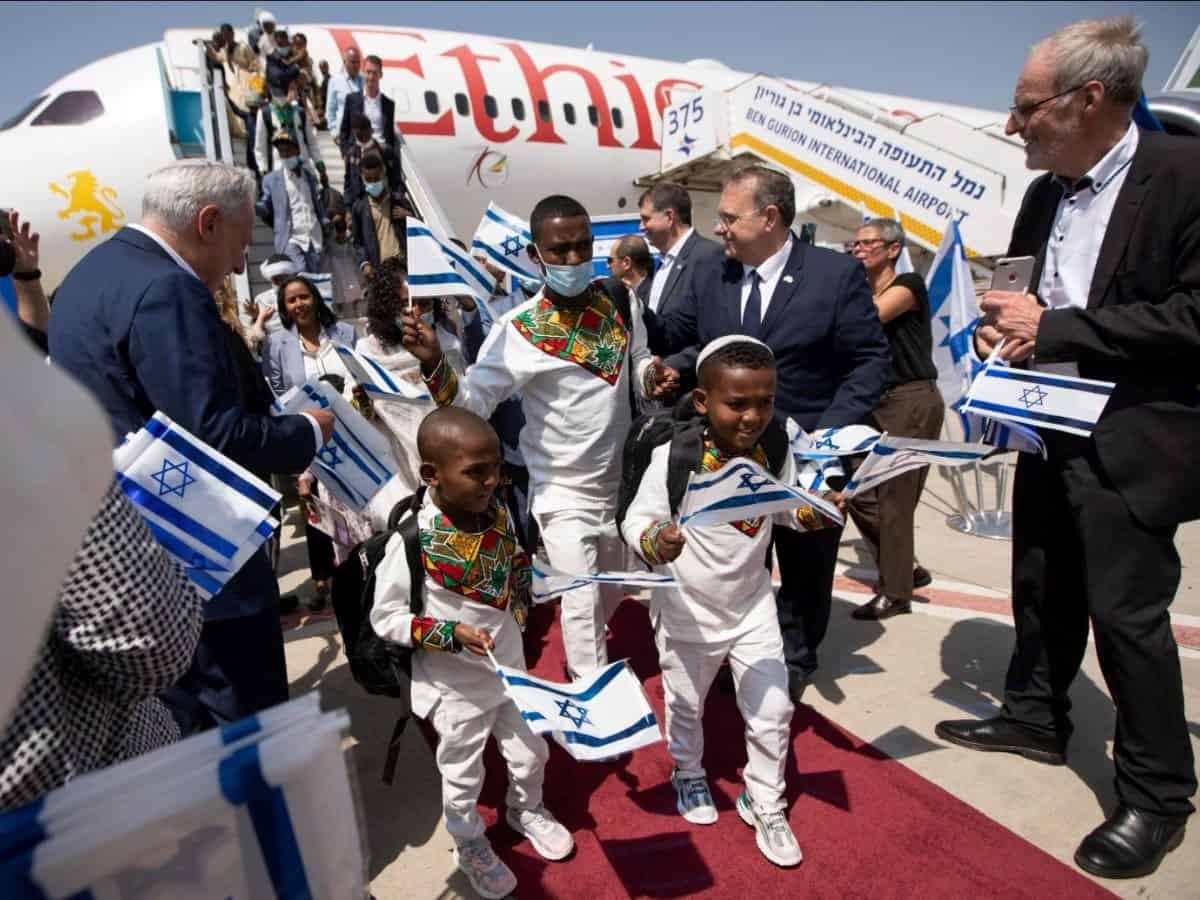 Memphis Jewish Federation joins with Israel and world Jewry to welcome the 340 Ethiopian Jews who recently arrived in Israel as new immigrants. The two flights this week mark the resumption of Operation Zur Israel or Rock of Israel, an initiative approved by the Israeli government enabling 3,000 members of the Jewish community in Ethiopia to make Aliyah and reunite with their family members in Israel. Some of the olim have waited over a decade to reunite with their loved ones and fulfill their dreams of Aliyah.

Donors to Federation’s Annual Community Campaign contribute to Ethiopian Aliyah through Federation’s overseas grant to Jewish Federations of North America (JFNA). “We are so proud of the generosity of the Memphis Jewish community and its commitment to and passion for Israel and global Jewry,” said Bluma Zuckerbrot-Finkelstein, Executive Vice President of Memphis Jewish Federation. “This generosity enables us to join with Federations nationwide who collectively contribute over $100 million in “core” funding annually for our overseas partners who are on the ground doing extraordinary work like bringing endangered Jewish communities to Israel.”

In addition to core funding, JFNA launched a special campaign to support this Jewish Agency for Israel effort to bring these Ethiopian Jews to Israel and to aid in their absorption into Israeli society. Immediately, Memphis Jewish Federation’s Lemsky Endowment Fund stepped up and awarded JFNA a grant of $35,000 to support this historic Aliyah.

The first plane load of 180 Ethiopians was accompanied by a high-level Israeli and world Jewry delegation including Israeli Minister of Aliyah and Integration Pnina Tamano-Shata, the first Ethiopian-born woman to enter the Knesset, and senior leaders from The Jewish Agency for Israel, Jewish Federations of North America and other organizations. The inaugural flight followed a three-day JFNA mission to Ethiopia where Jewish leaders met with community members awaiting Aliyah in Gondar and Addis Ababa and visited sites of historical significance for Ethiopian Jewry.

“Jewish Federations are proud of our decades-long work side by side with The Jewish Agency for Israel and the Israeli Government to help over 97,000 Ethiopian Jews realize their dream of making Aliyah and to support their absorption into Israeli society,” said Mark Wilf, Chair of the Board of Trustees of Jewish Federations of North America. “This sacred effort is the highest expression of the dedication of Jewish Federations to help Jews wherever they live, and we will continue to work with our partners to support the first steps in Israel of Ethiopian olim and to assist those still waiting to make Aliyah.”

Watch the broadcast of the first group of immigrants arriving in Israel: Live from Tzur Israel | The Jewish Agency – U.S. 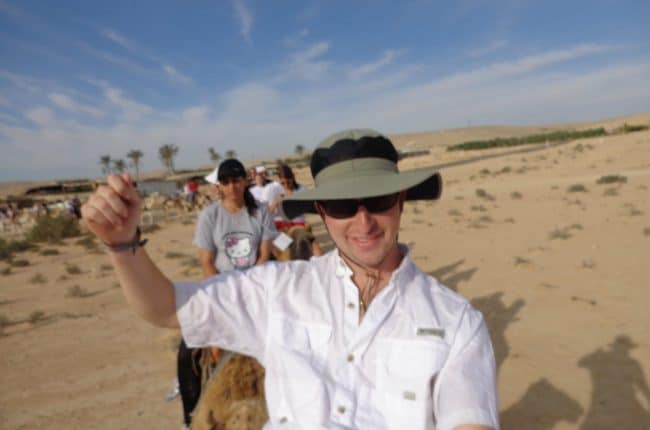 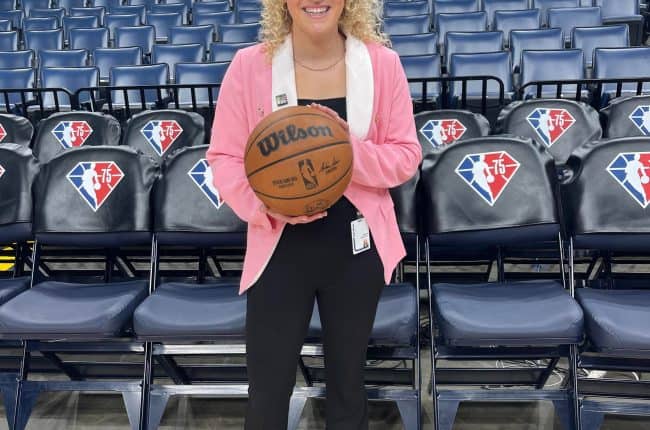 Kayla Klazmer – A Star On and Off the Court 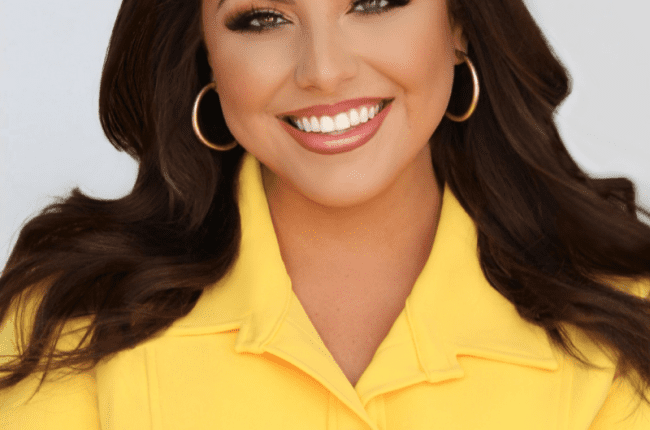