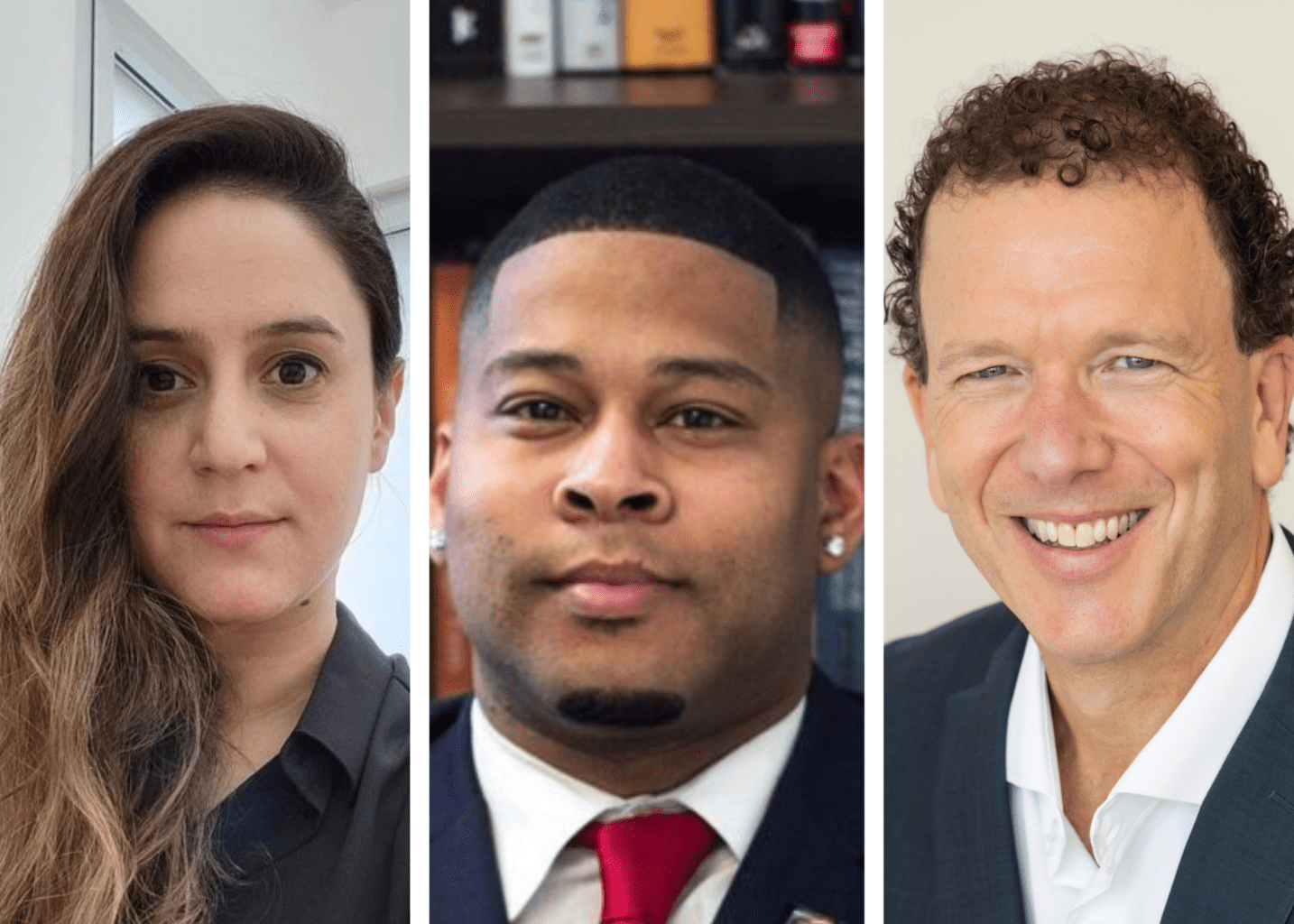 Featured panelists include Omer Deutsch from The Israeli Museum at the Yitzhak Rabin Center, Ryan Jones of the National Civil Right Museum, and Temple Israel’s Senior Rabbi Micah Greenstein- also a board member of the National Civil Right Museum. Memphis Partnership committee member Marci Hirsch and Shoham Partnership Chair Arela Hamou will facilitate the program, which will explore how museums can act as agents for social change and how they keep pace with ever-changing cultural norms while fulfilling their educational missions.

Ryan Jones serves as Educator and Historian at the National Civil Right Museum, which occupies the former Lorraine Motel in Memphis, the site of Dr. King’s assassination on April 4, 1968. In his role, Jones reviews and validates all interpretive and historical content shared by the Museum. A native Memphian, he attended the University of Tennessee at Martin, and is currently writing a dissertation on racial violence in Mississippi and Alabama, focusing on little-known cases that impacted Civil Rights legislation in the 1960s.

A long-time advocate and activist on behalf of civil rights, Temple Israel’s Rabbi Greenstein has served as an Executive Committee member and continues to serve on the Board of Directors for the National Civil Rights Museum. In recognition of his noted work in interracial reconciliation and interfaith initiatives, Rabbi Greenstein was elected to the National Board of Directors of the NAACP.

He has been recognized for his advocacy of human rights, with the Memphis City Council naming him Humanitarian of the Year in 2011. In 2016 he received Shelby County’s Dr. Martin Luther King, Jr. Be The Dream Legacy Award. In August of 2021, Rabbi Greenstein dedicated the first non-Orthodox synagogue in the City of Shoham, at which Israeli leaders noted how this milestone achievement would never have materialized were it not for the leadership and commitment of Rabbi Greenstein and Temple Israel.

“I’m proud of the role Temple Israel has played in effectuating positive change within the land of Israel as a revered partner in the Israel Movement for Reform Judaism and the Israel Religious Action Center,” he said.

A sub-committee of the Memphis-Shoham Partnership Steering Committee consisting of Michele Buring, Marci Hirsch, Liz Rudnick, and chair Keri Unowsky met with their Shoham counterparts to plan this fascinating look at two museums both honoring the memory and legacy of leaders who were assassinated while fighting for social change. To register, visit jcpmemphis.org/Memphis-shoham-partnership or call 901-767-7100.