Faces of Memphis and Shoham: Elaine and Fred Miner 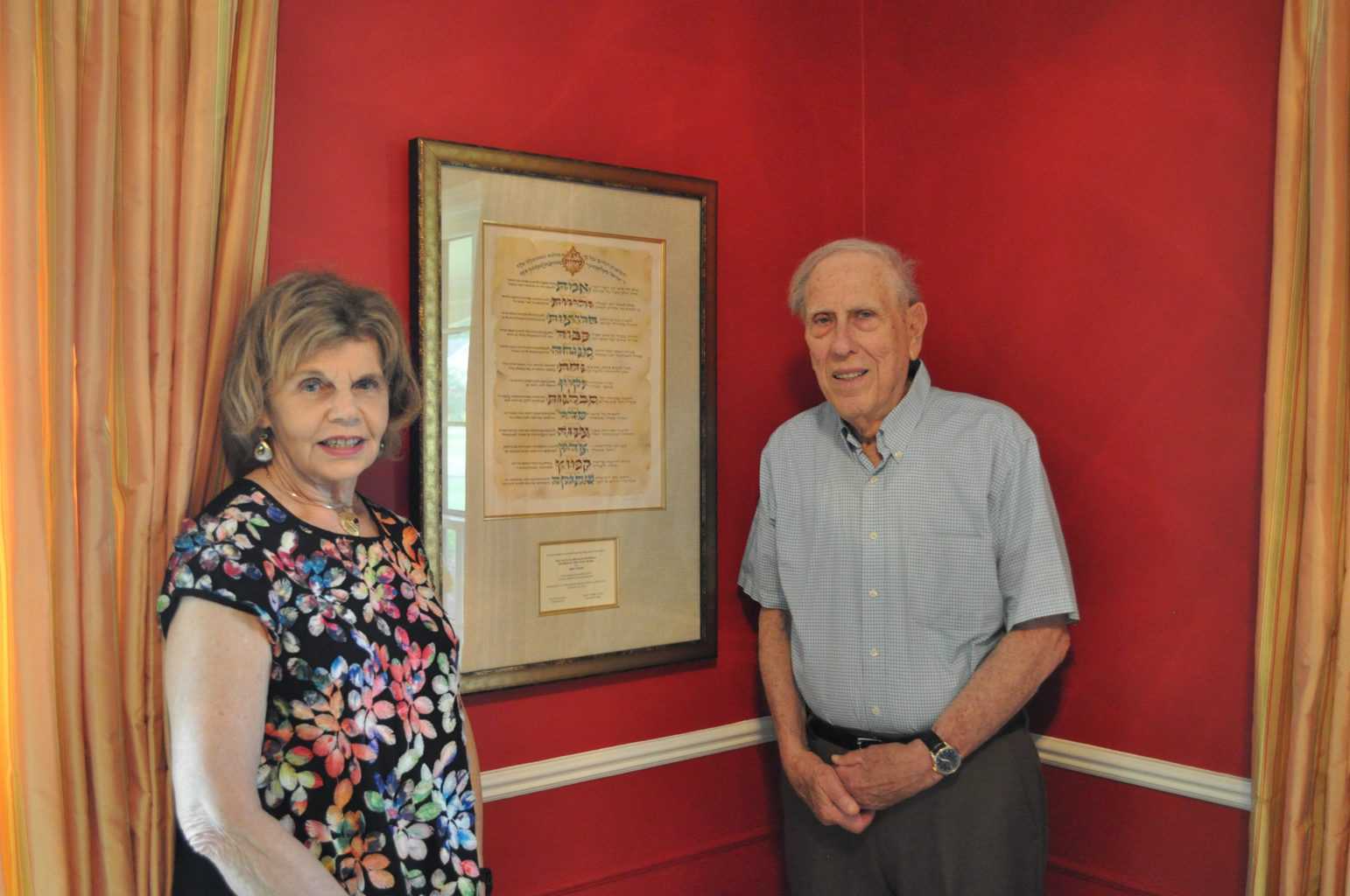 Photo and interview by Jimmy and Natalie Jalenak

The bedrock of every community is formed by people who are willing to pitch in and do the work of holding the community together. The Memphis Jewish Community has been fortunate for upwards of five decades to have had the commitment, dedication, and service of Fred and Elaine Miner. It would be difficult to calculate the number of hours this couple has contributed to a host of organizations – all while raising three children. And in many of their commitments, they worked together.

Since their marriage in 1962, the Miners have been members of Baron Hirsch Congregation, but not merely members. Early on, Elaine rose to the presidency of the Sisterhood while Fred was an active member of the Men’s Club. Both of them took leadership roles in developing the Young Marrieds’ Group.

Their early commitment to the congregation continues today. For the last eleven years, Elaine has been in charge of a monthly luncheon for Seniors at Baron Hirsch. And Fred chairs a Lunch and Learn program for Torah study with the rabbi. Elaine also leads a weekly yoga class – and it’s free! Thus, it’s no surprise that in 2008 Elaine received the Chesed Award for service to the shul. And in 2010, Fred was Baron Hirsch Member of the Year.

Their support and involvement in community endeavors extend to Hadassah, Sam Schloss B’nai Brith, and Jewish Community Partners. The success of all these organizations owe more than a little to the dedication of Fred and Elaine Miner.