Adam Lazarov: A Lifestyle of Leadership and Philanthropy

“Jewish Memphis is a safe haven and a strong community that my children will always be able to turn to,” said Adam Lazarov. “Supporting it and making sure our institutions stay strong is important to me. When I donate to Memphis Jewish Federation, I know that it will go to agencies that support the Jewish community. It’s pretty similar to spreading out donations on my own, it’s just a more efficient way to do it.”

“Philanthropy was always something that my parents valued when I was growing up, and I remember they were always very involved in the community,” said Adam of his parents, Debbie B. and Ron Lazarov, both active Jewish community leaders and philanthropists. A Memphis Jewish Federation Lion of Judah, Debbie is currently serving as Lions Co-Chair, is on the Federation Board of Directors, and is a member of the Lemsky Endowment Fund Committee. Ron serves on the Jewish Foundation of Memphis Board, is a member of Foundation’s Professional Advisory Group, and his wealth management firm, Kelman-Lazarov, Inc., also supports Federation and Foundation as a corporate partner.

“My dad is a past president of Bornblum. Even though he was incredibly busy with his business and other ventures and devoting lots of time, resources, and attention to those matters, his and my mom’s example taught me that giving back is always something that is really important for us to make time for,” said Adam.

After undergrad at University of Texas followed by Harvard Law School, Adam returned to Memphis in 2014 and now is an attorney for Indigo Agriculture.

“I like that it’s a mission-driven company, and everyone works really hard to bring profitability to farmers and throughout the agricultural supply chain while at the same time doing it in a manner that is proactively better for the environment,” said Adam.

Together, Adam and his wife Jami, who is the General Counsel for LifeLinc Corporation, have two children, ages 5 and 3 years old, and are expecting their third in a few months. Since becoming parents, the couple has developed an even deeper understanding of the many ways the Memphis Jewish community connects to and shapes Jewish life in our city.

“Memphis is a really fantastic place for Jewish families because it is a sizable Jewish community, but not overly-sizable,” said Adam. “You can take on leadership roles, be heavily involved, and make a real impact. I’m on the Bornblum Executive Committee because I love their mission of accepting any Jewish child in the community, regardless of whether the family is able to pay, and I think it’s amazing that Federation helps make that possible. Any Jewish family that wants to come to Memphis and connect their kids to a good Jewish education and a solid Jewish community to grow up in, Memphis offers that. That’s unique to Memphis and a big reason why I choose to support this community through Federation.”

“In a way, my philanthropy is a reflection of understanding how fortunate my family and I have been throughout our lives, and so it does feel that there is a need to give back and make sure that we reflect on that on a consistent basis,” said Adam.

Family is clearly a big influence on Adam, and when asked, he stated that his biggest inspiration in regards to philanthropy is his grandfather, Sidney Lazarov.

“My grandfather was somebody who impacted me in a number of ways,” said Adam. “He was very generous and was a resource for people that needed a lawyer and couldn’t afford one, particularly in the Jewish community.”

“I think that Judaism placing such strong value on helping others was probably a subconscious influence on me,” said Adam. “If I’m donating time or money to an organization, I’m not doing it to be a good Jew, per se, but I do think there are years and years of different lessons and values I’ve internalized, and being involved in the Memphis Jewish community has profoundly influenced me.”

To Adam Lazarov, philanthropy is about an individual doing their part as one piece in a much bigger puzzle and working together to create impact for the benefit of our entire community. In Federation, he’s found the perfect partner. 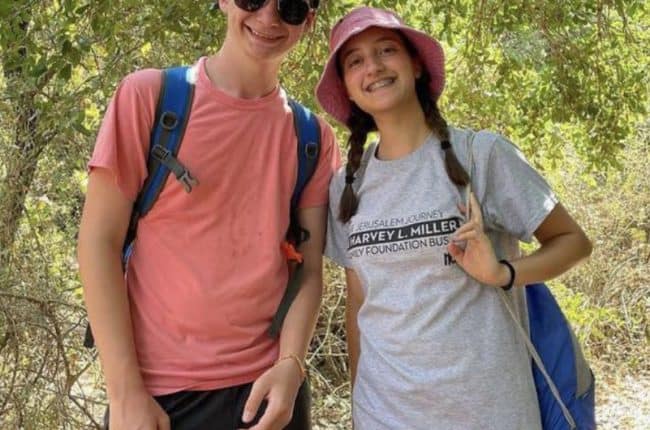 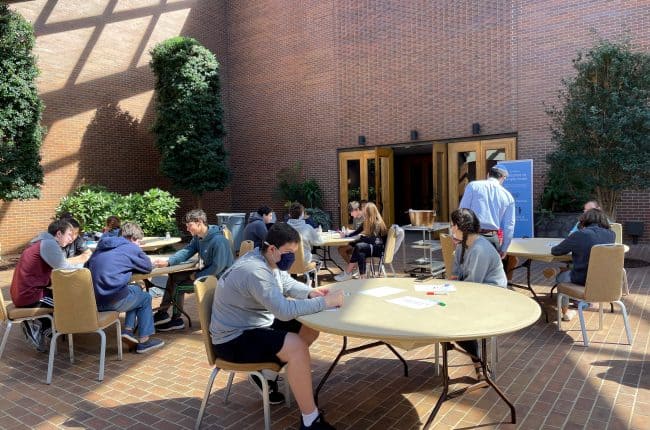