Zachary Woronoff- Walking in the Footsteps of Kings and Prophets 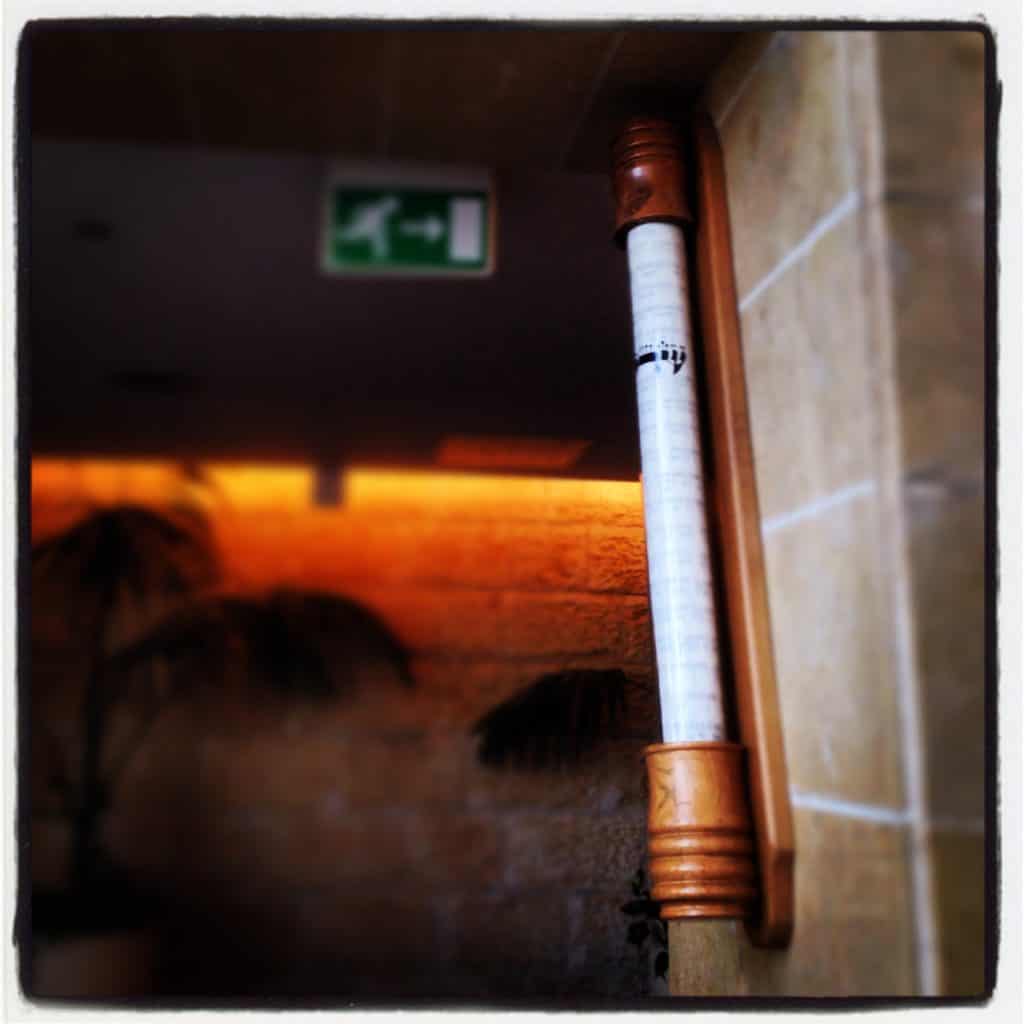 A week ago, we came back from an amazing journey to Israel! We visited many places and learned a lot. We landed in Israel with smiles on all our faces. We were wondering how it would feel to be there after learning so much about Israel. One of the first pictures our teacher took was in Ben Gurion Airport. It was of the girls with the biggest mezuzah that I have ever seen. Next, we went to a balcony looking over the City of David in Jerusalem, and we said sheheschiyau. It was tremendous!

We had a great tour guide, Daniel, who was born in America and moved to Israel at age six. Daniel served in an elite unit in the IDF, and he knew many, many things about the history of Israel.  On the second day of the trip, we walked in the footsteps of our kings and prophets in the Old City of King David. We went to a balcony overlooking the houses and archaeology of Jerusalem. We walked around the underground excavations, and in the water tunnel of Hezekiah, using flashlight–and it was cool. Then we walked in the tunnel. It was fascinating to me that people built this tunnel 3,000 years ago, and I was seeing it then. After visiting the city of David, we went to the Jewish Quarter, the Western Wall, and the Western Wall’s tunnels. Praying at the Wall was amazing too.

While in Jerusalem, we went to Yad Vashem which was so powerful that I can’t explain it in words. All I can say is that it was life-changing, and it will stay with me forever. After Yed Vashem, we went to Mount Herzl and Herzl Museum. We learned all about Theodor Herzl at school, and being there helped us to understand why and how much Israel respects him. Being in the military cemetery, was a powerful visit too. There were soldiers putting flags at each grave to prepare for Yom Hazikaron. It was special to watch this memorial.

One of the most memorable moments of the trip was hiking up Masada and seeing the beautiful sunrise. When we were on Masada, we prayed at the 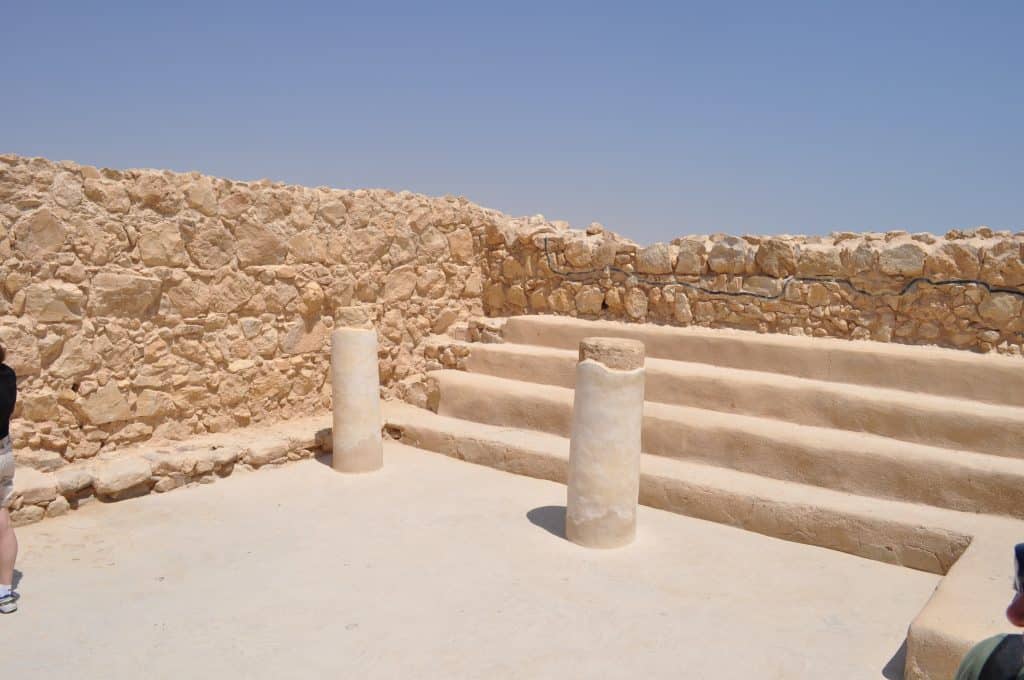 ancient synagogue which was used 3,000 years ago by the Zealots. Saying the Shemah there was extremely powerful! After Masada, we floated in the Dead Sea, and it was awesome.

An important part of the trip for me was the host Shabbat because I saw my brother for the first time in months. He lives in Hod Hasaron and goes to school there, so I have barely seen him since he enrolled. Next year, I will be moving to Israel, and will go to the same school as my brother.

Thank you, Lemsky Fund for giving me the opportunity to visit Israel for the first time in my life. It was a fantastic journey to the Promised Land! I can’t wait to make an Aliya and be a part of this amazing country.