Jacob Loskovitz- Walking in the Path Our Ancestors Walked 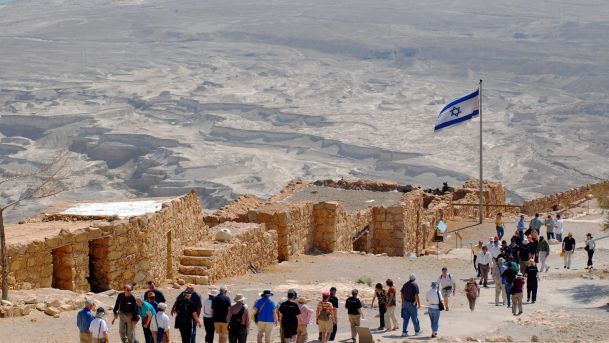 When we landed in Israel, everyone was tired. While we were walking to baggage claim, I was called by my mom. She wanted to know what I was doing and what I felt like. When we were grabbing our bags, I was called three more times by different family members. They asked the same questions that my mom asked. I guess they were all excited like me. Later we met with people from the other schools, to do Shehechiyanu for arriving to Israel. When we went to the hotel, everyone slept a lot that night.

After we woke up the next morning and ate, we went to the water tunnels. I was told that the water would be a lot higher than it really was, and I forgot my headlamp. I didn’t need a light since everyone else had one, and it was fun when everyone turned off their lights. I was the 2nd person to notice where the two digger teams met when the tunnel was made, as it is described in the bible. It was cool to walk in the path that our ancestors had walked.

At the end of the fifth day, we went to a Bedouin experience. There, in my opinion. we had one of the best meals of the trip. We also drank some tea and had a drum circle. That tea was the best tea I have ever had. We went to

sleep at 12:00 and woke up at 4:00, I was the 2nd person to wake up. I got up just for the tea! All four cups that I had were amazing. I had the 2nd most cups of tea, I could have drunk more, but the tea was finished before I had the chance. During our time there, I learned that the Bedouins are a minority in Israel. They are loyal to Israel, they serve in the IDF, and they help keep the borders of Israel safe. It was cool to see how they live and again—I really liked their tea!

After everyone packed their stuff, we went to the bus to climb Masada. When we started going up Masada, I was at the very back of the group. I ran most of the way up, and started walking when there was 15 seconds until the end. A friend ran by me, so I started to run. I was 2nd by 10 seconds. I didn’t want to watch the sunrise, we woke up too early and I don’t really like staring at suns. It was unique to see the archeology of Masada, though.

When we went to the Dead Sea, I brought a plastic bag. I set my stuff down with the group, ran towards the mud, and collected some of it. I also found some big chunks of salt. Many people got stuck in the mud, I was stuck knee-deep four times and waist-deep once. I almost lost a shoe twice in the lowest place on earth. We learned in class that the Dead Sea is a young ocean and that the salt from the Dead Sea brings a lot of money to the Israeli economy. I brought home some mud for my family.

I had been to Israel when I was little, but I don’t have many memories of it. I am so happy I got to go with my classmates and to see, feel, taste, smell, and explore this country after learning about it so much. I thought the trip was amazing, and I enjoyed it a lot. Thank you, Lemsky Endowment Fund, for helping us going on this trip! 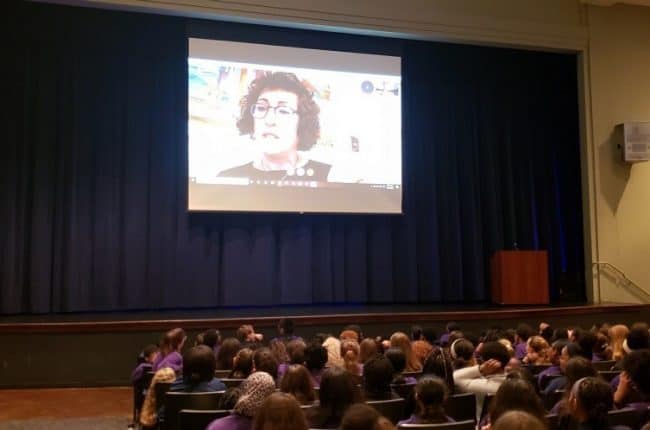 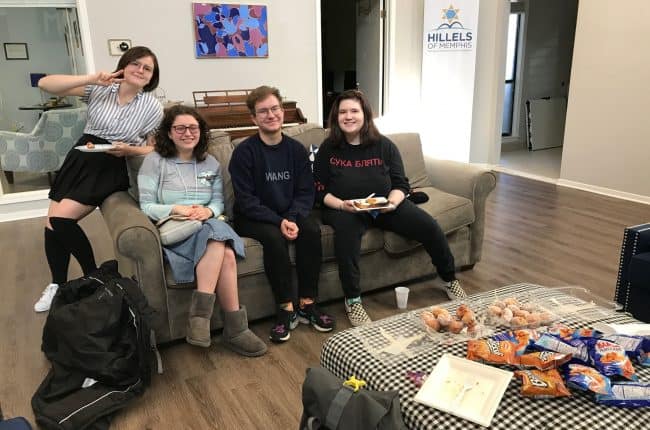 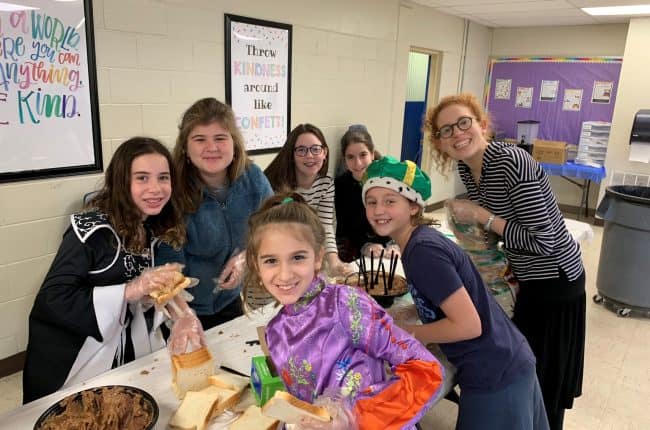