Degradation and Dehumanization of Jews During the Holocaust 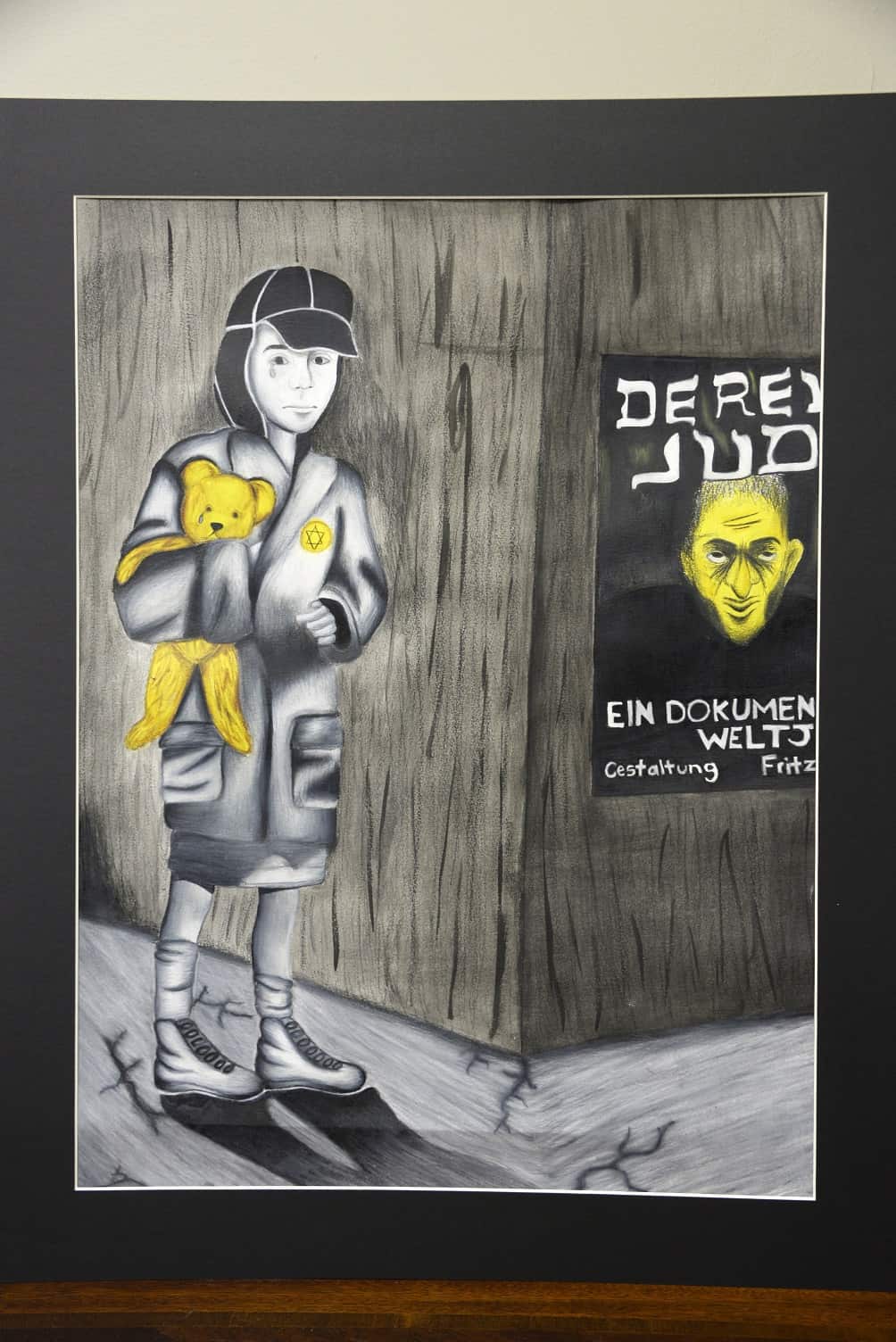 Memphis Jewish Federation’s 8th Annual Holocaust Art and Essay Competition drew an unprecedented 87 essay entries and 85 art entries from students in Tennessee and the Mid-South. This year’s theme was Degradation and Dehumanization: The Nazi Assault on Human Dignity. The contest was sponsored by the Memphis Commissioners of the Tennessee Holocaust Commission, along with their spouses: Jack and Marilyn Belz, Allen and Eileen Exelbierd, Jan and Andy Groveman, Josh and Joanna Lipman, and Leonid and Friderica Saharovici.

JCPConnect haspublished the two honorable mention essays, the second place winning essay, and the winning essay. Each has been paired with one of the top four winning art entries. Holocaust education is one way your giving helps keep our community connected.

How does a man kill his fellow man? How does a man muster the strength to break every single principle that he was taught in his home or his church, all with a straight face or even a grin? How do normal civilians observe or even contribute to the mass murder of 6 million of their fellow civilians? Is it really feasible that the same people who were raised to love their neighbor like themselves, allowed the systematic murder of six million to occur right before their eyes? What happened to basic human dignity? We cringe at the mere thought of gassing thousands of human beings, but to actually stand still and emotionless as men, women, and children, screamed while gas killed them in the most horrific and brutal way? Could this all really be?

David Livingstone Smith, in his book Less than Human, explains through psychology how this phenomenon occurred. Hitler and the Nazi movement used a tactic that allowed the brutal torture and murder of Jews. By labeling Jews as subhuman, Nazis were able to carry out their horrifying acts without feeling immoral. Just as one feels fine smashing an annoying little bug on their shoulder, the Nazis and those that were brainwashed by them, took no issue in treating the Jews in the vicious way that they did. Nazi propaganda films and posters portrayed Jews as diseased vermin and enemies of Germany, which all contributed to their justification of torturing and killing them. Additionally, Hitler himself brainwashed his people into thinking Jews were evil creatures who wanted to corrupt and control everything. Several famous Holocaust movies really capture the effects of Nazi brainwashing, particularly on young and innocent children. One striking scene in Schindler’s List shows the Jews walking sadly to the Ghetto as a little girl screams bitterly, “Goodbye, Jews! Goodbye Jews!”  The Boy in the Striped Pajamas also illustrates this theme when the young son of a Nazi is told by his older sister why the Jews deserve to be in the camps: “They’re in there because they’re evil…they’re the enemy…they caused us to lose World War I…they’re evil, dangerous vermin,” she said.

The power of brainwashing is incredible. Those that participated or contributed to the murder of Jews were genuinely convinced that they were doing the right thing for their country. Once the Nazis’ atrocities were justified to the people, there was no hope for any successful form of resistance to their evil actions. And even if you were a European who didn’t fall under the spell of Nazi brainwashing, by helping Jews in any way, you’d be helping, “the enemy.” No one wants to be accused of treason. No one wants to be hated by the rest of their society. And most people simply aren’t willing to put their lives in jeopardy, even for a good cause. And while the unbelievable bravery and kindness of the righteous gentiles who fought against the tide and saved many Jewish lives should not be ignored, there is no question that many regular citizens fell for Nazi propaganda and only made things worse for the Jews.

Basic human dignity is what allows a society to function. Without it, people turn against each other and chaos follows. The Nazis may have been successful in their assault on human dignity, but their success ends there. They may have brought us to our darkest moment in history, they may have killed and tortured us in the most unimaginable and indescribable ways, but the Jewish nation grows stronger and stronger with each passing day. 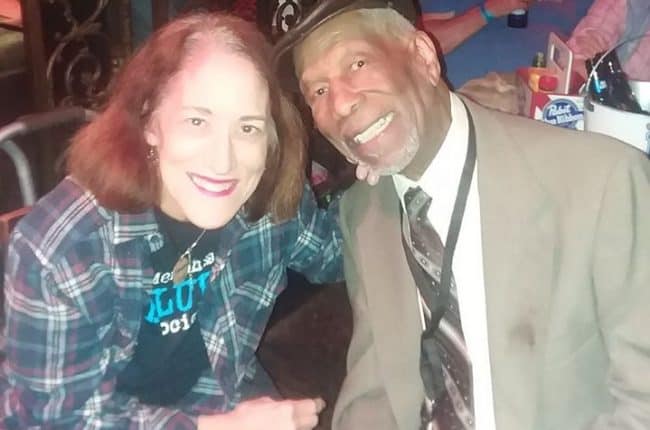 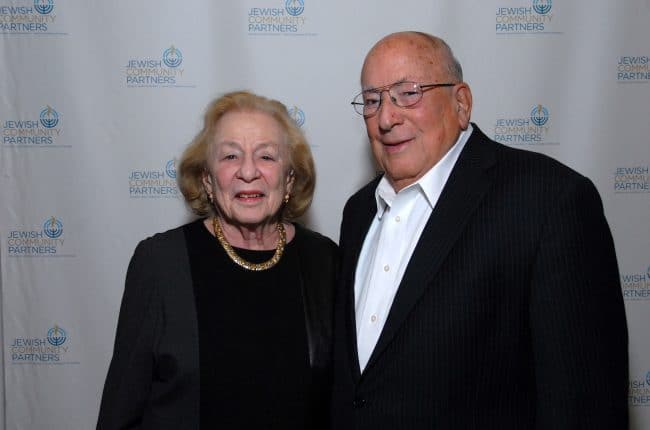