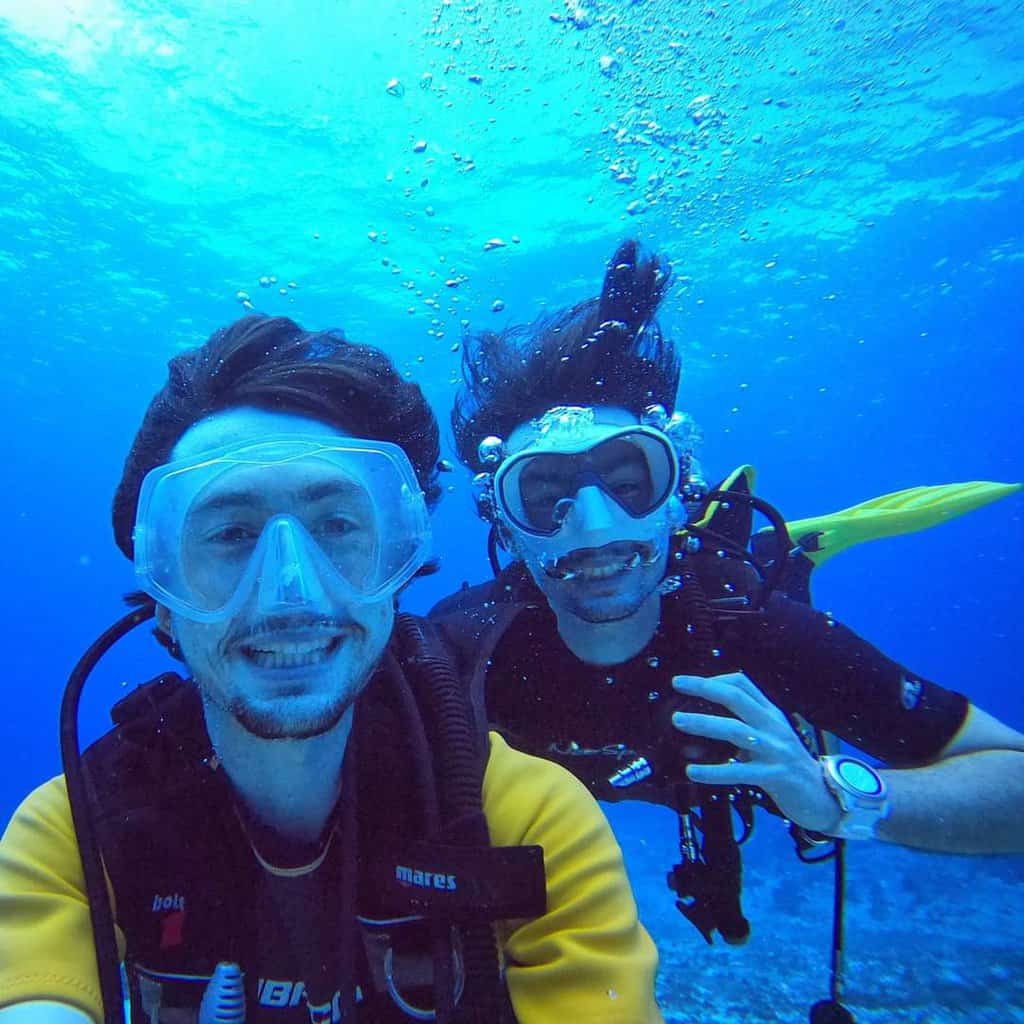 Aaron Skahill was raised in coastal Swampscott, MA where he first developed a deep love of dogs, nature, and Boston sports. He also attended Jewish day school and Jewish summer day camps throughout his years in Massachusetts. There the seed was planted that being a part of a Jewish community, especially going to camp, was awesome.

At age 10, in 2004, Aaron moved with his family to Memphis. Aaron embraced his new hometown and made lifelong friendships from his time in Jewish Day and public schools. But his love of exploration and nature collided when he began attending sleepaway camp at Camp Sabra in the Ozarks where he later served as a camp counselor. The experiences at Camp Sabra were a core part of cementing Aaron’s love of all things nature, especially the water, as well as enhancing his connection to the Jewish community around him. This love of community and Jewish values encouraged Aaron to spend time living in Israel, first on a gap year program and then on his own in his early 20s. While living at kibbutz Magen Michel north of Tel Aviv, Aaron took up scuba diving and was immediately hooked. This proved to be one of the most important undertakings in Aaron’s life as he later would go on to continue diving, even after and during treatments for gastroesophageal cancer, which ultimately caused his death at age 28 in 2022. Along with his twin brother Sam, he was able to log 81 dives in total. As he continued diving, Aaron refined his skill as an underwater life photographer, capturing images of sea life from Hawaii to Central America to the Caribbean.

Aaron loved his family, especially his twin brother Sam, the great outdoors on land and under the water, and also, particularly, his dog and sidekick, Flama. She was by his side, always in his thoughts while he traveled, well-loved by all who met her and his constant source of fun, comfort, joy, and healing throughout his final years. Fittingly, Flama loves the water and Aaron spent many hours with her as she would plunge into the Overton Park pond or inlets near his home in Massachusetts when he was a young adult.

Aaron never saw himself as the inspirational type, but trailblazers rarely do. He lived the example of an active, adventurous life despite tremendous setbacks, inspiring the hashtag from his stomach cancer community #LiveLikeAaron.

“He leaves a legacy of open arms – for people, places, and of course, dogs.”

Aaron was lucky enough to attend Jewish camp because donors made it possible. It was his great wish to help others have the same opportunities he did and hoped to make that possible through the establishment of the fund. Summer sleepaway camp is the beginning of independence for many children and enables them to find their own passions in the safety of caring mentors and the beauty of the natural world all around them. His hope is that others will be moved to contribute to this fund for the future adventurers out there!